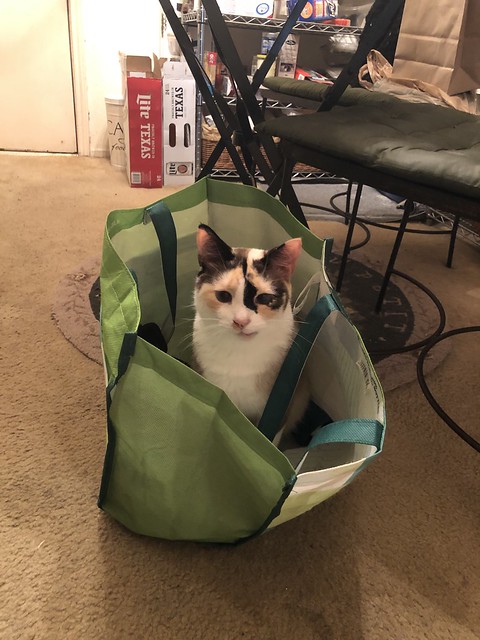 Jack was a force of nature. He passed award six years ago. Amazing how time just sails by. I don’t think about him as often as I should. That once vibrant inter action has become a frozen dialogue and all the memories have calcified. His daughters grew into amazing young women and his wife Linda returned to a career in nursing. What I missed most about Jack was whenever you were with him it was the Jack and YOU Show. You could feel the world spin around you. I was brighter, funnier and faster than the speed of light.

Home sweet home, Jack thought. The day was coming to an end and no one knew where he was. His caravan was his home, at least the home he loved. The place was not much to look at. It desperately needed a bit of paint. The door was gone. That was a long story. However, he was home. When the snake decided to nestle in his bed, Jack wished he had a door. As a result, he spent the night pointing a lamp at the non-existent door and thinking of snake patterns to paint on the side of his caravan.

In many ways, my holiday abroad got off to a pretty bad start, and all because of a silly slip of the tongue. Up until then, everything had been as smooth as clockwork: Check in was a breeze, no problems at security, and the flight took off on time.

It was only after the seatbelt sign went off that things took a downward turn.

I heard my name shouted down the plane: “Richard! Fancy seeing you here! What are the chances?”

It was my best mate from years before! Then stupidly, without thinking, I shouted back to him…

I enjoy those silly puns around names, in fact that’s how I selected my latest batch of victims and the manner in which I despatched them…

What do you call a man with a car on his head?’

What do you call a man with a spade in his skull?

And what do you call a guy tied up, underwater?

What do you call a woman hanging from a church spire?

But, I’m running out of puns, and lots of victims to go.

So if you’ve suggestions for Tom, Lizzie, Richard, Joe and Laurence…

Jack
———
“Spring-heeled Jack versus Jack the Ripper!” said the poster under the street lamp. “For one night only!”

“It doesn’t mention the venue,” said my date. “Leave that to me,” I said suavely, and led her down a dark alleyway. At an unmarked door shrouded in darkness I gave a secret knock. There was a click, and the door yielded to my hand. An attendant showed us to my private box.

I hoped my date would enjoy seeing a genetically enhanced fighting cock pitted against a feral cat. And if not, this place has a way of disposing of inconvenient people.

Billbert, Wanda, and Linoliumanda walked toward the door to the cafeteria

“How would someone weaponize my superpower? It’s not like I have laser vision and can burn through walls or anything,” Billbert asked under his breath, suddenly concerned about everyone around him.

Wanda hooked her arm around Billbert’s and pulled him closer. “You obviously don’t know jack about the the FBI, CIA, and secret services.

“You’re right,” Billbert said. “If you know jack, maybe you should introduce us.”

Wanda laughed, though her eyes were serious. “You know the saying, I could tell you, but then I’d have to kill you.”

When Jack King was planning his business, he pondered what to use as a logo.
Would it be a jack playing card or a king playing card?
Why choose at all? He could use both, right?
And then there were the four suits to choose from.
Jack took a long time to think things through.
He checked domain names and available social media account names, but all of the variants were taken already.
Jack then put on a wig, some makeup, and called himself Queen Jackie King.
That was available. But it didn’t much help his fledgling mancave construction business.