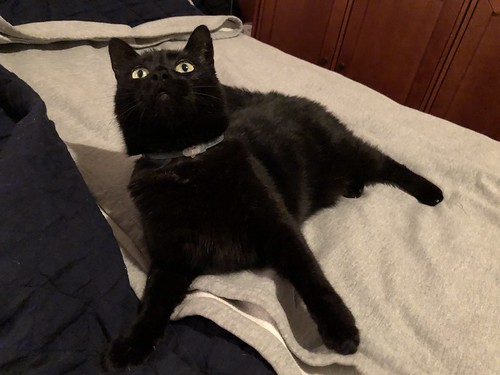 The place is haunted, someone said. Or perhaps it’s just for the show.
The atmosphere is eerie, another added, chuckling.
They all agreed.
“What’s the place called?”
No one knew.
“Let’s call it Nameless.”
Everyone laughed and their laughter echoed throughout the pitch-black galleries and archways.
They got closer to one another. Just in case, they thought collectively without actually saying it.
Where are the scary ghosts, someone asked in a jesting tone.
No one thought it was funny.
That’s when they noticed the dark shadow snaking its way towards them and they knew it wasn’t just for the show.

I have a tendency for staying the obvious.

In forty degree heat, I’ll be the one to say, “Isn’t it hot?”; I’ll come home after being caught in a sudden downpour, and exclaim, “I’m soaked!”; And, on several memorable occasions, I’ve walked into a gathering, only to blurt out, “Wow… There’s a hostile atmosphere in here!”

Social gaffes like that have lost me friends and created a fair few enemies too.

So, I thought I may as well capitalise on my failings and I became a restaurant critic.

I have more enemies than ever, but at least I eat well!

It hung on the back wall of the tiny store. Been there for a good 90 years. Everyone who had at one time or another had come up will a guest of what animal it had been, but any of those guest weren’t the strong, didn’t stand any length of time. You could hear, “Sort of some cat. Maybe a bear” One day a guy from the local college took a sample and ran a mess of test. What he found out scared the crap out of him. Now at the back wall there’s an iron box wrapped with lead chains.

Though it made him seem perpetually passive, Billbert had the tendency to be a peacemaker and try to create a copacetic atmosphere. “That’s good, then, Wanda. We won’t blow your cover if you won’t blow ours.”

Linoliamanda clutched Billbert’s arm, nodded her head, and said, “That’s right. We’ll all keep our little secrets to ourselves.”

“I’m late for remedial math,” Wanda admitted. “But don’t think I won’t be keeping my eye on you, Billbert.”

“I’ve got to get to art, too.” Linoliamanda said. “We’re curing animal pelts in a tannic acid bath. I’ll look for you at the bus stop.”

We are invisible, but we are everywhere.

We have no manifesto: what could it say?

We have no goal, so we will never be satisfied.

We say nothing, because all know the truth.

We have no desires, only intentions.

We have no demands, only judgements.

We accuse none, because all are guilty.

We speak without words, because words are lies.

No-one is with us, but everyone must be for us.

All are on trial. Defence is a plea of guilt.

We do nothing, yet everything is done.

The bombings will continue until there is peace.

They call him the nameless god.
The one that nobody worships.
He has no templates and no churches.
No priests, no shamans.
He walks in the shadows of stars. Watching, waiting.
But doing nothing.
Do not speak to him, he will not listen.
Do not pray to him, he will not answer.
The other gods sit on their thrones and shout and fight.
But the nameless one has no throne, and he does not fight.
Only walking, watching, waiting.
When the stars burn out and the gods go home, only the nameless god will remain.
Only then, will he speak.