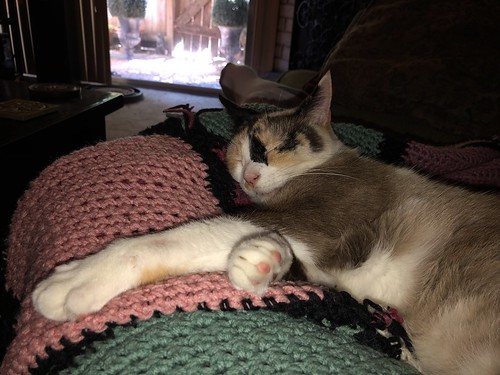 Sitting in his sixth period biology class, surrounded by strangers, Billbert felt the depths of exactly how alone he was.

New to the school, new to the town, and new to the idea of having a superpower, how could he feel anything but isolation? From his desk at the side of the classroom, he looked at the students around him. He couldn’t identify a single person by name.

And the kids he had gotten to know? Roderick, Wanda, and Linoliumanda; who among them could he trust?
Well, Linoliumanda. Maybe he could trust her. But her parents were completely wacked out.

There comes a time when you become acutely aware that you’re facing impossible odds. The moment realisation dawns that there’s nothing you can do and that anything you try is doomed to failure.

Surrounded, on all sides, by the zombie horde, closing in with their moaning, shuffling, inexorable dance, in which I will be an unwilling partner.

Did I say ‘impossible’ odds?

Well, maybe not quite, as my baseball bat connected, with a satisfying thud, with the nearest zombie’s head.

I scooped out a handful of brain and tasted it.

“Your surrounded Billy,” echoed the bullhorn. “You ain’t taken me alive coppers.” Return Billy also with a hail of bullets. From high top a gigantic, globe-shaped gas storage tank Billy took his last stand. He was tempted to yell out,” Made it Ma, top of the world”, but he never much care for his mother. So instead he yelled, “Fuck You.” Caught a bullet in the neck and fell 200 feet to the ground. The police dropped a tarp to surround the body parts. In the end a less then cinematic ending. That’s the trouble with real life. Pretty prosaic.

He looked up and smiled. He was surrounded by trees. As always, he had returned to his comfort place, the forest, the dark gloomy forest, the threatening little grim pathless forest. When he looked up, he didn’t see the dark. He saw beautiful trees in gorgeous tones of yellows, oranges and reds, and browns with a pinch of green here and there. He especially loved his spot, right in the middle of all those wonderful trees. He didn’t know if it was the middle, but he liked to think it was. He looked up again and smiled a dark smile.

All words, no substance

I’m surrounded by idiots, incompetents and fools!
My advisers spout nonsense and plot to bring me down, the press tells lies, distorts the truth and makes up fake stories to undermine me; and I’m constantly criticised for having good old fashioned values like misogyny and arrogance.

Surrounded, by nasty people, with nasty agendas, and nasty accusations.

Well, I’m in charge, and if you don’t like it, I have plenty of friends with rifles to persuade you to see my point of view!

Billy had been fitted with a tracking device, so they always knew where he was.
“Stay where you’re supposed to stay,” said the technician. “Otherwise, you’ll die.”
So, Billy stayed in his room.
Food, books, and basic essentials were brought to him.
Back in the day, they executed people for what he’d done.
But these days, not any more.
Which angered a few people.
They broke into Billy’s room and dragged him out.
The tracking device released the poison.
Billy died painfully.
Those people who dragged him out, were fitted with their own tracking devices.
And sent to their rooms.