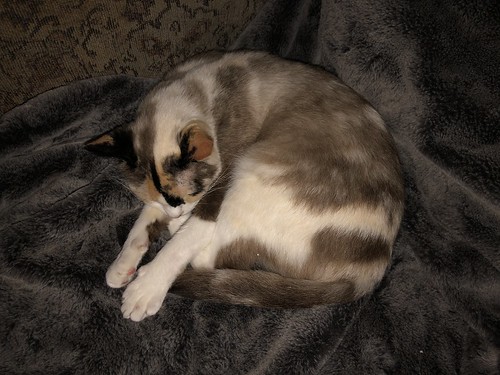 Back in the Second World War, in Britain we used to have posters, sternly advising that ‘Careless talk costs lives!’

I’ve no idea whether they were successful in preventing German spies from gaining sensitive information – that’s something I’ve never been able to find out.

A life is a high price to pay for careless talk.

And yet, these days, people keep telling me that ‘talk is cheap’.

And, trust me, I can also tell you from personal experience that is absolutely not true… These premium rate sex lines charge crazy rates.

In more genteel times books such as “God’s Little Acre” and “Peyton Place” were lumped under the pejorative heading of “Smutty”. Wild people doing wild things wildly. Not what respectable folk should be reading, well actually they did, and a lot. Still it was more a guilty pleasure that didn’t get spoke about in respectable company. Forward the clock during a UU Sunday service a member gave a glow recommendation for “The Girl With the Dragon Tattoo.” OK. Then my mom, my mom tell me she just finished “50 Shady of Gray”. I so didn’t want to know that. Smutty

“So, here is where he writes his smutty books.”
“He writes smutty books, the vicar?!”
“You didn’t know?!”
“No!”
Silence took over the whole room. They crossed their arms in sync and tilted their heads.
“The desk is huge.”
“It is.”
More silence ensued.
“I wonder how long it would take to destroy it?”
“A few minutes?”
They nodded.
“We need to find a creaky window.”
“Boring.”
“So… What then?”
Silence.
“OK, grab his books. We can read them out loud during mass.”
And the two glided on to the next room, sneering. This Halloween promised to be great fun.

Smutty, Salacious, Kinky, Stinky, Buggery, Thuggery and Cock: The seven alternative dwarves that somehow never made into the story books.

Forced to scratch a living from the seamier side of life, they finally found employment as key players in my crime syndicate, doing my dirty work and – no doubt – enjoying a few carnal pleasures along the way.

And, speaking of carnal pleasures, I have needs too.

Needs that are well attended to by my seven minions, and trust me, their stature isn’t replicated where it matters!

Don’t look so shocked – after all, I’m no Snow White!

Ms. Frunsio’s mouth dropped open. “You boy’s with your smutty thoughts and behavior. And you admit that you took advantage of that innocent girl.”

Billbert blinked and shook his head. “No. I didn’t take advantage of Linoliumanda. I took advantage of the situation. She wanted me to kiss her.”

The principal shook her finger at him. “Don’t try to justify your behavior. You can’t know what she wanted, unless you can read minds.”

Billbert couldn’t help himself. “I did know what she wanted. She kissed me first.”

Frunsio gasped in shock. “How dare you cast aspersions on that poor girl.”

he secret to happiness?

Suffering. Gotta suffer before you smile.

Me? It started with a cough. Mucus, then blood.

Next day, I barely breathed. Doctors said it grew up my windpipe in threads.

Week later, it swelled into white, hard buds on my neck.

Then one morning, I felt threads growing, spinning webs under my skull. A flash. Then, the pain in my head disappeared.

Now? I feel good. Only my smile hurts. The whole world should feel this way.

So come on, nurse. Open up. Let’s spread a little happiness.

Jim Jackson was the greatest comedian.
He would have made for a great sitcom guy. Or even a talk show host.
But the mouth on him! The shit he’d say!
Sure, Carlin went from his curseword-filled act to Shining Time station, a kids show, but Jim? He was toxic.
Even the streaming services gave him a pass, too. Maybe they’d shoot his act for a special, but a sitcom or a talk show?
No, not Jim. They’d never get him off tof he road
“Fine,” said Jim. “If I can’t have the pussy come to me, I’ll go to it.”