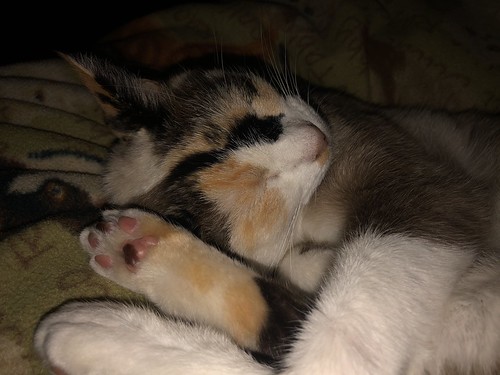 It’s amazing what you can do with clever advertising.

Dingo Gulch was a dead end, no hope, washed out hovel in the back end of nowhere, but the mayor hired a top notch PR company, whose glossy brochures and slick ads sold us as a boom town… And, before you know it, we had prospectors, speculators, investors and entrepreneurs beating down our doors to get a piece of the action.

It didn’t last long, of course, when people realised what a dump Dingo Gulch was, they pulled out sharpish – but not before they’d spent all their cash!

Boom, and the moon was gone. No one believed it could happen, but it did. The so-called brotherly neighbors from next door, meaning the next galaxy or wherever they came from, threatened to do it and everyone laughed, not a care in the world. Then, it happened. Those damn little green jerks. Ever since they moved in with all that scientific progress, new ideas, new concepts, new gadgets, life was a lot more complicated. That resonant boom was only outmatched by the roaring sound of space ships exploding as they left Earth. Oops! “Should we prepare for war?” someone asked.

I still hear the boom of artillery, even though the war is done.

I can still smell the acrid tang of napalm, even on the freshest of breezes.

The insistent thud of choppers; the whine and thud of missiles; the staccato clatter of machine gun fire pervades my waking hours, and stirs me from my sleep.

And, over it all, the screams and cries of my fallen comrades; the pungent smell of cordite, sweat and blood.

Even after all these years.

And, somehow, I have been forgotten.

For although I was a soldier.

I was also Viet Cong.

The second best thing to a controlled fire is, wait for it … things that go BOOM. Yup from M80s to Bikini Atoll, boom just can’t help but put a smile on ones face. Of course being on the business end of boom, not so good. As a rule landmines not of the top ten boom list. That’s boom bad. What I’m talking about is a deep pre-adolescent desire to see thing fly apart with sufficient amount of loudness. I still have a boom scar from my gas pool plastic Bismarck explosion. It was a teachable moment for damage radius

Whatever had been used to cause such a boom in the corner of the cafeteria also produced a large amount of smoke.

The smoke continued to rise toward the ceiling, even while Ms. Frunsio ranted about how much trouble all the boys would be in when she found out who had caused the explosion.

As it reached the ceiling it set off the smoke detectors and the sprinklers kicked on.

Boys and girls ran from the cafeteria, screaming and covering their heads, except for Billbert who stayed to watch Linoliumanda dancing to music only she could hear, water raining down.

Every time Ricky Ka sacks a quarterback, he gets down on one knee and waits for the crowd to shout KA-BOOM!
And he jumps up with his arms raised.
He racked up a dozen sacks in his rookie year, twenty in his next year.
Defensive player of the year award.
Again and again.
KA-BOOM! KA-BOOM! KA-BOOM!
Playoff wins, two Super Bowl rings.
Then came the injuries.
Knee surgery. Shoulder surgery.
Back from rehab, and then done for good.
Hall of Fame ceremony, he got down on one knee.
KA-BOOM.
He held his chest, fell over, and never got back up.