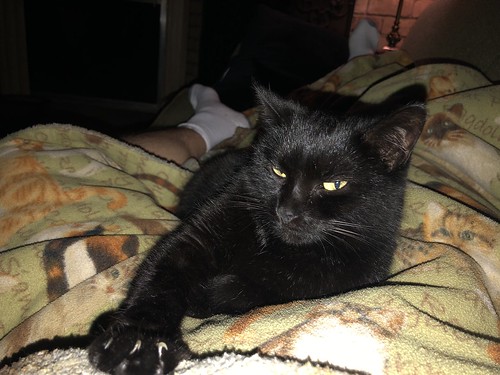 I was only doing my job!

And, look where it gets me – hauled up before the governors for gross professional misconduct!

All because some idiot kid reported me to his parents who – rather than check out the facts first – jumped to the wrong conclusion.

“Mr Smith, the child told his parents you were teaching the ‘F-word’ in class. What do you have to say about it?”

I hear them all the time.

Uttered during the throes of agony, and directed at me in anger and rage as I tear apart people’s lives and bodies, piece by painful piece.

I’ve been called everything… the B-word, the F-word, the C-word; but, they’re just words, and as the saying goes, ‘sticks and stones may break my bones, but words… will never hurt me.’

I will hurt you, with sticks, stones and far, far worse.

And let’s wait and see what you have to say.

Will you be screaming the F-word?

Never say the F-word, her mother had told her when she was a child.
The day she boarded that plane, the prospective of enjoying two carefree weeks in the sun was all she could think about.
Halfway through the flight, a storm hit the plane. She felt like saying the F-word often, especially when the plane started diving uncontrollably. But she didn’t.
When the pilot managed to control the plane again and they landed safely, she stepped out of the plane, calmly and composed, raised her arms and yelled FUCK YOU! Then she looked up and smiled “Oops! Sorry, Mom!”

When I was young I never swore. My parents were major Catholics, so it never happened in my home. Now I just about punctuate every sentence with CF. Which is pretty accurate description of how reality is working out. Some say the uses of vulgar language is a sign of a lack metal capability. Without equivocation I can state it is my deeply held belief that in fact the f-word is the proper word. Show me a term with more impact and emotional strength and I’ll use it. The question is it consensual or is the work just fucking with you.

Linoliumanda had said it. They flew back from the dance.

Flustered, her father frowned. “You Flew? Even for our family that’s a little far fetched. I fear your fellow is too friendly and I’m fairly certain he influenced you to forsake the festivities to find yourselves secluded in the fogginess of night.”

“Forgive my forwardness, Mr. Withybottom,” Billbert said. “Your fable is more fantastic than Linolumanda’s confession of flight. I find your daughter fair and fascinating. As a faithful friend, I would never be false or fickle with her.”

With a feeble smile, Linoliumanda said, “Enough with the f words.”

The F word
———
“How many F-words are there?” my girlfriend asked.

“Not in this newspaper,” she said.

“Maybe the crossword compiler just got sacked?” I suggested.

She knows my ways and waited for me to drop the other shoe.

When my wife goes to visit her sister, the cats only have me around.
Which is fine for Tinny.
She is a clingy cat and loves to sleep on me when I am on the sofa.
The problem is Myst.
She tends to sleep under the bed, and comes out to eat, poop, and scream to be let outside to roam.
She usually expects to go outside around when my wife gets home.
But seeing as how my wife is off at her sister’s, I get to deal with the little shit.
Guess who’s staying inside for a whole week?