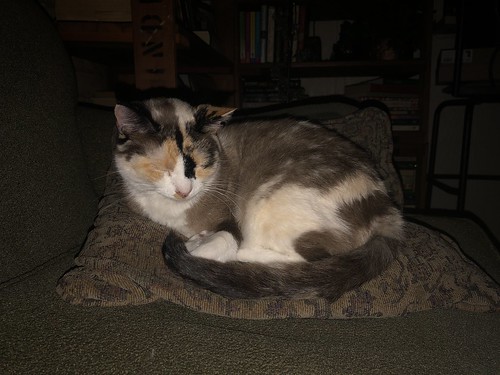 it’s all broken, and I don’t think we have a clue how to glue it back together again.

The climate is broken and out of control, plastic waste piles up in the food chain, and toxins fill the very air we’re trying to breathe.

Politics is more broken than ever it was in the past: Putting idiots in control, who can actually barely control their own hair or exercise any sort of self-restraint.

Our values system is broken, where Youtube ‘influencers’ and Z-list celebs are looked up to by our kids, while the real heroes are ignored.

No one looked at her, sprawled on the floor, holding a bottle of beer, one of many, too many.
Everyone walked away, tiptoeing over her legs to avoid stepping on her.
Nothing mattered anymore, she thought in her drunken stupor.
Everything was part of the past, her success, her laughter, her happiness.
She belonged nowhere. Just nowhere. It was over.
Fragmented thoughts of everywhere she had been crossed her mind. The countries, the cities, gallery after gallery, so many she had forgotten most, the media, photographs and interviews.
She sneered. Autographs…
To think she worried about autographs…
Broken, so broken.

In the Shadow of Yule

Timmy was broken. Thus the need for that one-armed-crutch. Not much is spoken about it. But chances are it was the product of rather painful birth. Now the medical knowledge of the 1860s leaves a lot to be desired, but there was a one doctor in London with an excellent brain and hands. In his quest to mend that broken and fit what come be fixed, Ebenezer, found the man and under his care Timmy was broken no longer. So moved by the care he received when the boy became the man he chose to become a surgeon.

I was something of a destructive child. You can put it down to an overly enquiring mind… I simply had to know just how things worked, and the only way to find out, was to take them apart.

My parents stopped buying me toys: What bother when, within days, they would end up broken and useless?

So I had to turn my attention to other things…

I soon learned how insects worked, then frogs, and puppies… And, as I grew older my thirst for knowledge refused to be sated.

So, hold still – time to find out how you work!

Mr. Withybottom stood with his mouth wide open for a long moment. “Wait a minute. You’ve totally broken my chain on thought, Linny. Where was I going?”

Linoliumanda hugged her father’s burly arm. “You were going to tell us to come in and have some ice cream.”

Billbert was thinking of running for it when Linoliumanda’s father shook his head and said, “No. It wasn’t that.” Then he put an arm around his daughter, and grabbed Billbert’s collar, dragging them both into the house. “Tell me, boy. What were you doing with my daughter, alone, out here in the dark?”

The broken machine crawls across the shattered streets.
Gathering power from the sun during the day, parking itself at night.
Powering up the next day.
Day after day.
Closer and closer to the machine shop.
Tools. Spare parts. New batteries.
Whatever it might need, it could find there.
Repairs, or possibly more.
Make itself bigger. Stronger.
To explore. Find whatever there is to find.
And then, one morning, as it approaches the machine shop.
It powers up in a repair bay, disassembled.
“Your sensor array will be useful,” said a voice.
Another machine, harvesting the stragglers.
Crawling to their doom.