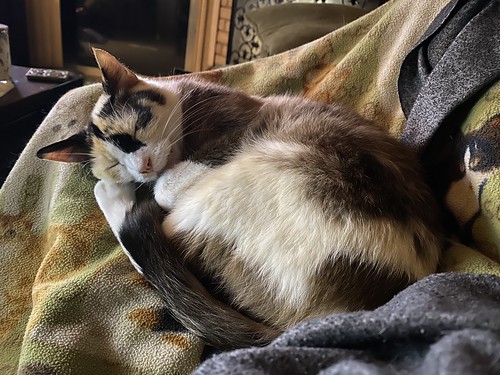 In a world gone wild, the stage was set for the decimation of the world record. The stadium was loud and rukous. Bets were being made in Vegas and the back rooms of laundromats. No one believed it could be done. No one but one little man from the dirty streets of Woodburn, Oregon. He alone believed he could chuck a hot potato 100 yards into the gaping mouth of a 12 year old child from bangladesh. With a wave of his potato, he silenced the crowd and eyed his distant trembling, sunbaked target and let his starchy legacy fly.

He wanted to have a cool code name. Like Raging Bear or Screaming Eagle. What he got was Hot Potato. He thought it might be some kind of a joke, but the GRU isn’t what you would call a laugh riot. This of course didn’t stop his fellow Russkey spooks from including it in ever dispatch back to Moscow. They thought it was terrible funny. Moscow didn’t get the joke, so they promoted him to section chief. With all the traffic incepts scoped up a myth grew around Hot Potato inside the NSA. Moscow scopes of the NSA made Hot Potato a legend

Billbert’s mother watched the Ferarri following them in the rear veiw mirror. “Who is this Marissa girl?”
“She sits in front of me in math class. She’s really pretty, really rich, and super popular. I think her dad is in the mob,” Billbert said. “Earlier in the week she acted like she wanted to go to the dance with me. Then she dropped me like a hot potato when her old boyfriend, Tony, showed up.”
His mother frowned thoughtfully. “I didn’t think we had the mob here in Winklerville. What’s Marissa’s last name?”
“It’s something Italian, like, Balloni or Rigatoni.”

You loved your food, didn’t you?

Always taking the last helping, grabbing the largest slice of cake, helping yourself to other people’s snacks… My snacks!

I never got to lick the bowl, choose my favourite, or enjoy the last slice of pie. It was you who got the best pickings, while I did without.

We’ll start with this steaming hot potato, mashed into your fat face, followed by a nice Naga chilli rub.

And then, the pizza… Scalding hot sauce, that’ll flay your flesh from the bone!

“You think you’re a real hot potato, don’t you?”

I looked at my boss quizzically, “I’m sorry, I don’t quite follow?”

You may have noticed my boss has, well let’s say he has an ‘interesting’ turn of phrase, so management instructions could sometimes come across as… Confusing!

“Look at you now, thinking on your feet, instead of up here”, he snarled, tapping his temple. “Now, how about you make me my coffee? Go… Push the envelope!”

How he ever got a job as Dean of the Language Faculty, I’ll never know.

It’s pretty simple to cook a potato these days.
Poke a few holes in it with a fork, put it on a plate, and run it through the microwave for a few minutes.
I know some folks who slice potatoes in half, sprinkle on some salt and pepper, and put them in their toaster ovens.
Me, I prefer boiled potatoes.
Especially when they’re boiled with crawdads and corn.
The seasoning permeates the potato and gives it a lot of flavor.
I know one guy who wraps them in foil and runs them through the dishwasher.
That dude’s really weird, though.