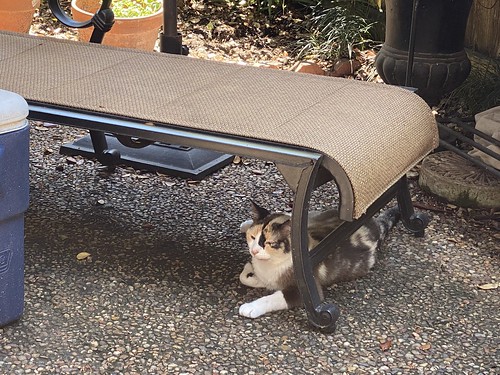 In a nutshell… The chemistry wasn’t right. So, I decided to burn it all, but burn it with style. The documentary didn’t make justice to the whole process. It was a masterpiece! I tried to make it as simple as possible. I drew the lines. But it wasn’t easy. Everything was a bit wiggly. The actual procedure only took place afterwards, of course. And.. It did burn for quite a bit. I had no idea it would take that long. On top of it all, it didn’t work properly. If it had I wouldn’t be here, would I, your honor?

Single, unattached, solvent male; young at heart with a good sense of humour, would like to meet friendly, sociable thirty-something female.

Needs to be easy on the eye, healthy, and in possession of an open mind.

Interests and hobbies, unimportant. Not looking for a long-term relationship or settling-down, and physical intimacy – whilst desirable – is not strictly necessary.

Looking for one-off meets of a strictly transactional nature.

The right chemistry is important, but only insofar as that required to select, transfer and merge egg and sperm to a successful conclusion.

There’s a chemistry between us – can you feel it?

I won’t deny that killing in cold blood has its own allure, but it’s always so much better when there’s that intangible connection between victim and killer: That frisson of emotion, born of fear, loathing and hope.

Like it, or not, we’re entered into a relationship, and that’s something very special, a wonderful, fragile connection that few will ever experience.

It makes this moment so much more special; and adds a certain poignancy to our eventual parting.

Don’t you feel the chemistry?

A pity… but I’m still taking your life.

Chemistry was not in the cards for me. Chemistry was for smart people. After five years in Catholic Grade school I knew clearly what side of the line I was on. This was further confirmed by my brief glance at scientific notation. Scared the crap out me, so I sign up for 3rd period European history. Fast forward 25 years later, the requirements for AA put me in Mrs. Easters chem 101 class. Not alone did I wrestle Sci Notes to it’s knees. I got the highest grad in the class. All it took was brute force and a jug of Carl Rossi’s

Linoliamanda was silent for a minute, then said, “Billbert. I don’t know what I would do without you as my friend. I really don’t want you to move away.”
She sounded on the verge of tears. He didn’t want her to be sad. “Really. I don’t think I will have to move, if I don’t get caught flying again.”
With a sudden attitude shift, she sounded completely happy again. “Right. We’ll have to be careful about when and where we fly.”
“What do you mean, we?” Billbert asked.
“Face it,” she said. “We have a special chemistry. We belong together.”

The fundamental science of the universe is Physics.
It deals with the interactions of particles and forces and fields.
On top of Physics you get Chemistry.
Particles come together to form molecules, which interact in various ways.
Then comes Geology, Biology, and Astronomy.
Because rocks and life and the stars all come from chemical reactions.
Then comes Economics, Sociology, and Philosophy.
Those need living things to interact.
And Religion?
That should come from life, too.
There are those who think that Religion is the foundation of all things.
So, I kill them, and ask them if there’s Religion without life.