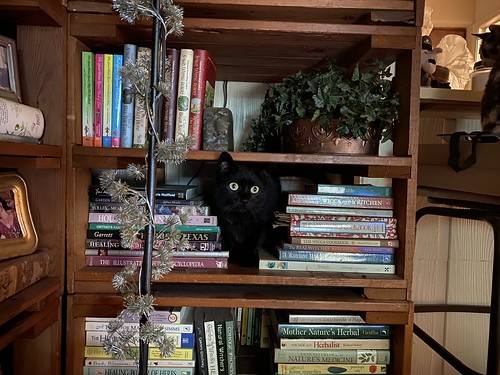 The three brothers were alone. The conversation started amicably, but it became bitter very quickly. Accusations flew. The past came back to haunt each one of them. “It wasn’t my fault,” each would yell. And time went by, the hours long and heavy. No solution in sight. “Nobody gets out of here before we reach an agreement,” said the eldest. And no one did. At least, not alive. The widows sobbed, and winked. That bourbon was great. Then, they went on a cruise, enjoying the money their husbands weren’t able to divide. Unfortunately, the cruise sank. Karma is a bitch.

It was the biggest cock up in the company’s history. Our first theme park in China: Bankrupt within mere weeks of its opening.

“What the hell were you thinking?” The CEO demanded, “You went to your tattoo artist for the translation… The guy who translated your name as ‘Potato Dumpling’?”

“I told him it should say, ‘Nobody leaves without having the time of their life'”

They fired me, of course.

And as I walked disconsolately away, the sign above the gates – my sign – mocked me in Chinese…

‘Nobody gets out of here alive!’

“Nobody gets out of here alive.”

My chainsmoking companion looked at me sagely. He was a veteran, surviving against all the odds, but he knew his days too were numbered.

“Even those who survive everything they throw at us are doomed. They cart them away, kill them, and cut up the bodies”

“If I were you, pray for a quick death, not like those poor souls over there”

He gestured towards the other side of the room, where our companions shivered and twitched, tortured, for no apparent reason

A lab technician approached my cage.

I prayed it would be quick.

It Was The Times

It was the mid-70s some may say longer after the golden age of the drug culture. Depends on where ya all lived. Took a look time to make its way to Chicago. Of course in some corner of the population it was common place, but in my enclave not so much. We did make up for lost time and by 1973 we were way past pot and roping in on Acid and mushrooms. The music and the folk who sang it rang out sex and drugs and rock and roll. The clear message was NOBODY GETS OUT OF HERE ALIVE.

“We belong together?” Billbert asked.
“Yes,” Linoliamanda breathed. “When you took my hand and we rose into the sky, we were one being. A single majestic eagle gliding above the trees. Billbert! Life is short. Nobody gets out of here alive. We must live life to the fullest at every minute. Head for the sky and never look back.”
Billbert groaned. “If my dad finds out I’ve been even talking to you about flying, I’ll never get out of my bedroom alive again.”
“When can we go flying again?” Linoliamanda asked as if she hadn’t heard a word he’d said.