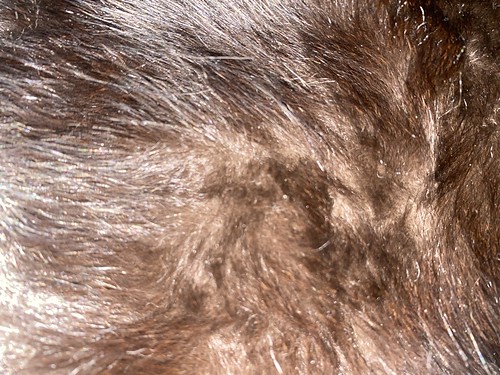 The basement of the cathedral was off-limits.
After entering…
“Is this it?” His voice echoed through the web of archways.
The room was empty. A small stand at the back seemed to have some dry red on it.
“Sacrifices,” he whispered, thrilled.
The adventure was becoming a lot more interesting than he expected.
Something sparkled in the corner. A button. Press it, press it.
A heavy stone door opened. He walked in. It closed behind him. The sun came through some small windows.
“What is this? The basement?”
The stone door didn’t open again.
Never seek what you cannot handle.

Hello, hello! Can you hear me?

Is this thing on?

I told you this wasn’t going to work, but no, you wouldn’t have it. Just because it’s a smartphone doesn’t mean it’s smart to use it for everything!

I’m giving up on this.

I’ll record my story on the computer, just like I always do.

I suppose you could say I have an alternative lifestyle.

You know the sort of thing: Off the grid, unconventional, and I don’t seek to conform to society’s norms and expectations.

I don’t bother you, so I ask that you refrain from bothering me.

OK, I’ll admit that maybe I do bother you a little, when I steal your children, pickle them, and return them to you in jars, but it’s not as if you’re not getting them back when I’ve finished with them.

Which is more than I can say for you.

When am I getting my jars back?

Take Back Your City, Paint the Streets with Your Shame

The meter read: Null Hot. “What the fuck does that mean?” Yelled Baxser as the red light flash on seven monitors. He gave the consoled a thwack. The screen disappeared into a shower of green pixels. Upon recompose the screen now read: Null cold. “Bite me.” Screamed Baxer. Thwack again. Now the screen read: hot cold.” “Not playing.” Grunted Baxter. Thwack Thwack thwack. Screen read: “Null Null.” Then when completely blank. From inside the ship it was no more than a burn orange glow, but from the earth it appeared a lovely orchid fanning cascade of creamed watercolor apricot. Puuufff.

Billbert pondered Linoliamanda perched outside his window. What alternative did he have, push her off the roof? He invited her in.

She threw her arms around him and hugged him tightly.

Embarassed, he felt his face grow hot. “So. Why are you here?”

She pulled back and looked him in the eyes. Her cheeks were streaked with tears. “Billbert. I love you. And not just because you can fly.”

A voice spoke from Linoliamanda’s back pocket. “Linny. Your father is calling.”

“What the heck?” Billbert gasped.

She laughed. “Sorry. It’s the audio ringtone on my smartphone. I’d better get this.”

Richard’s Tavern has been a favorite of The Royal Family for centuries.
Back in the day, they’d sneak in dressed as commoners for a pint, maybe a kidney pie.
Nowadays, with all the paparazzi about, it’s harder to pop off for a quiet drink.
They either have to close down the tavern or arrange for a takeout order.
Either way, the Buckingham Palace cooks wonder why their pies aren’t good enough.
And all the trouble of installing kegs with nitrogen taps? What for?
“Why are you so miserable? said the Master of the Household. “It’s a day off, isn’t it?”