NOTE: I figured out what was wrong with the Yeti AFTER I recorded this. Bad cable. Oh well. Getting a new cable when I get the new system this week. 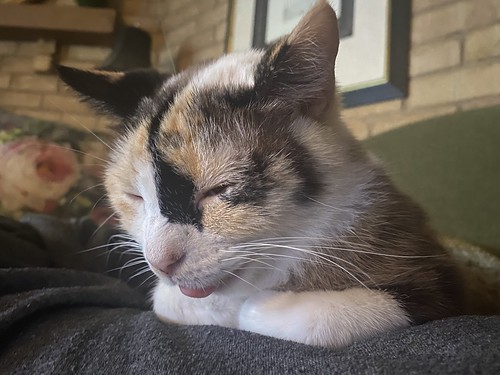 The brochure had promised ‘adventure on the high seas’, and ‘swashbuckling exploits and drama’, served up with a ‘healthy dash of good old-fashioned plank walking, keel hauling and deck scrubbing’.

Unfortunately, the keel hauling and deck scrubbing were precisely that, and as for our fellow pirates…

A bunch of bloodthirsty Somalian ex-fishermen, who treated us like scum and thought nothing of putting us in the firing line when the navy arrived.

Beats me how they managed to get those five star reviews on Trip Advisor!

When they told you not to camp in the woods, you really should have listened to their advice.

When they told you it wasn’t safe to be out alone in the wild, you should have heeded their words.

When they said you’d be miles from help, with no phone signal and no means of rescue should you fall in harm’s way, you should have taken them seriously.

Because now, in the darkness, lost, alone and frightened, all of that now makes perfect sense.

Because I’m here too.

And I’m coming to get you!

The edge of the camp was growing. Each day some half dead child would stand at the fence. Sometime with an adult, more often alone. Most stared blankly with an expression of deep indifference, a total sapping of actionable resolve. A few, not many, still had a fire in their eyes. Mac was called when these faces appeared. He needed that fire and long had learned how to uses that rage to the benefit of the camp. Keeping these children in a group also allowed for successful assimilation, or in the sadder cases extreme relocation. “Greater good,” he say

As Billbert carried Linoliamanda up above the battle he saw that the two camps were vastly different. While the super villains had destroyed the superhero headquarters, the heroes were mostly unharmed and outnumbered the villains by five to one.

Billbert flew Linoliamanda home, landing on her front porch. “When you fell on Benedict Arnold, I thought you were a goner.”

She smiled then clasped a hand to her bloody forehead. “Nothing could make me a traitor to you, Billbert.”

“Thanks, I guess,” he said. “We should probably tell your parents what happened and get you checked out at the hospital.”

The Yahoo Messenger video chat with my future wife abruptly ended with, “Gotta go!” when the shooting started.

Outgoing orange tracers from the south tower marked an aggressive conversation. An M240B barked a throaty command. An unseen AK-47 wisecracked a response. I radioed QRF when the perimeter breach red flare illuminated the sky adding an exclamation point.

Reaching the tower, I saw the soldier and his Iraqi guard duty buddy assaulting the cement barrier of the civilian dining facility.

“What are you shooting at?” I yelled.

“There are a bunch of dudes running around in there!”

“You mean the cooks?”