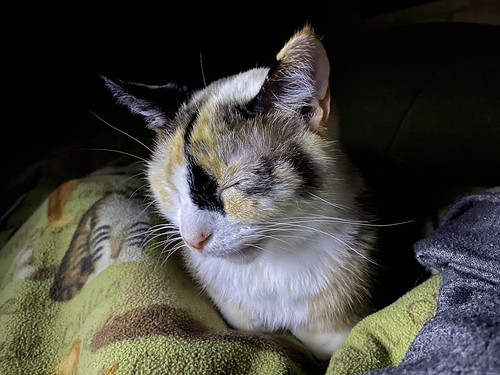 A is for anchor; B is for boat; C is the calamity that preceded this note; D are the depths where now we lay, E, all the errors that brought us this way.

F for the flares, not in their case; G for the gun, now a waste of space; H, how we hollered, but no-one could hear; I knew they wouldn’t, no-one was near; J, we jumped ship and hoped for the best; K through to Z… There’s no time for the rest.

Now as we drown, no more letters required; without O for oxygen, this rhyme has expired.

Every piece of fiction, no matter how far-fetched or separated from reality, almost certainly has its anchor, buried deep within the writer’s subconscious, in real life experience.

The things life has taught us, the events that have shaped us, our treatment at the hands of others, and the actions and thoughts we have entertained, all lend themselves to informing the words that appear on the page.

The fiction we write is rooted in reality.

So, when someone like me, writes fictional tales of murder, cannibalism, torture and depravity…

It’s probably best not to enquire how life is treating me!

From the Same Producers you brought you Prisoners of Love

“I got it,” yelled Mort. “No,” yelled Saul. “It will work.” “No it won’t” “Come on where’s your rizikirn.” “your meshugga.” “Like a fox.” “Not one copeck, Mort. Warning you.” “It can’t fail.” “Not listening.” “It a musical for our time.” “Anchors Way is not timely, it historic.” “I got a great idea for a chorus line.” “I am so not going to like this.” “Wait for it … the rockettes dress in orange and red Covid costumes, singing I got you under my skin.” “Saul you there?” “Operator I think I just lost my connection to New York.” “Click.”

Anchor
———
With VR holidays, you’ll experience the best of ancient Rome, or Renaissance Florence, or a fantasy Mars, without any of the inconveniences, like plagues or bad dentistry. These worlds might never have been and may never be, but while you’re there you’ll think it’s real!

All tastes are catered for. Wander the labyrinthine prisons of Piranesi’s imagination— or be a prisoner there! The life of a 4th century desert anchorite is surprisingly popular, but the simple joy of being alone in a vast desert, sure of never encountering a single soul, is an indulgence scarcely possible in the modern world.

Mr. Withybottom insisted that Billbert accompany them to the hospital to explain to the staff how Linoliamanda had been hurt.
The emergency room was filled with the typical array of visitors: families with their children’s runny noses, scooter and trampoline bumps and broken bones. The man dressed in garbage bags and duct tape talking too loudly to no on at all, the bald old sailor with one squinky eye and an anchor tattoo.
Then there was the character sitting next to Billbert in sweat pants and an overcoat with a wiener dog tucked surreptitiously in the crook of his arm.

Anchor
.
In the city … bad things happen to good people. Ivan was not good people … he was a bad thing. Emily saw him differently though. She saw a sweetness, a gentler side.

She steered him away from the drugs, drinking, and violence … three things Ivan was really good at.

Love, kids, a decent life … once just dreams … now within his reach.

Then one night, alone, Emily was cornered by thugs … robbed, raped, beaten …

tortured really …
unspeakable things!
Thrown in a dumpster like trash.

Unhinged, torn from his moorings, the savagery within arose.

Ted has a tattoo of an anchor on his arm.
But he’s not a sailor, never been in the navy.
Can’t stand boats or being on the water.
I don’t think he can swim, either.
And from the smell of him, he doesn’t bathe or shower much.
When it rains, he screams and runs inside.
At a restaurant, never gets anything to drink, and never orders soup.
So, what’s the deal with the anchor?
It’s just a temporary we put on there after he dozed off.
Nothing, really.
Not sure why I mentioned it, now that I think of it.