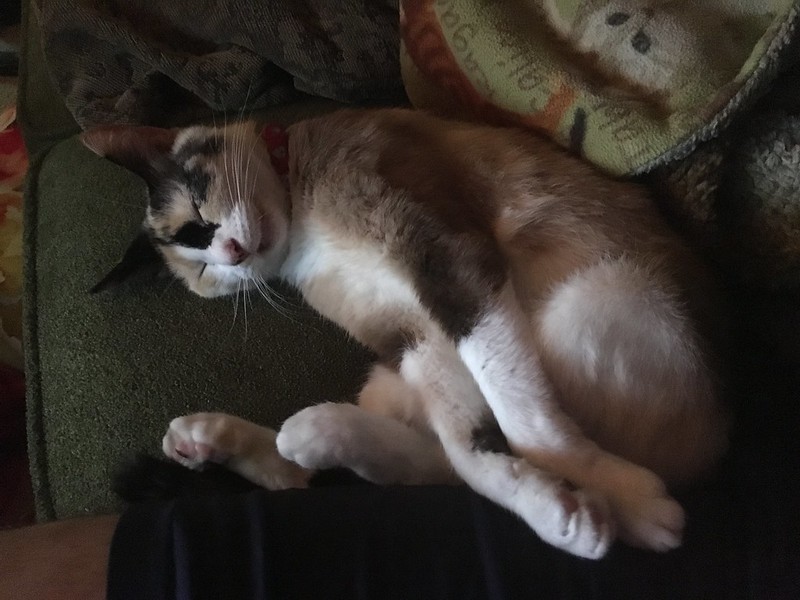 On Apologies
By Christopher Munroe

It’s been said that it’s easier to say, “I’m Sorry,” than it is to ask permission. And this is true.

Don’t be a dick, make sure what you’re planning is okay with all involved parties before going through with it, it’s just basic consideration of other people and their needs. Be a human being, make sure you’re not hurting anyone BEFORE doing whatever the fuck you want.

And while you’re at it; Just in general stop basing life decisions on what’s easier. That’s no way to live, you lazy path of least resistance-taking piece of human garbage!

The Non-Apology
By Jeffrey Fischer

One of the many unpleasant modern inventions is the non-apology. They’re all the rage. First, someone says something offensive, such as “Students at Emory University are delicate snowflakes, unable to cope with a presidential candidate’s name written in chalk.” Said students object to being called delicate snowflakes, and the Snowflake Preservation Society objects to the comparison with sensitive college students. After controversy erupts, the speaker says, “If I have offended anyone with my remarks, I’m sorry.” The first clause essentially negates the rest. The speaker never acknowledges he was wrong, and vaguely implies that the statement was nothing worth taking offense over. The media then rush to cover the next faux-outrage.

The Silent Treatment
By Jeffrey Fischer

Of the many forms of spousal argument, the silent treatment is perhaps the second-most unfair, falling just short of crying. The offending spouse often wonders just what he did wrong. He knows something is bothering her, but he can’t ask – or, rather, if he does, he gets no reply, beyond a hurt-sounding, “You know what you did.” He tries to make amends, first with a non-apology of “I’m sorry for whatever I did wrong,” and then, when that fails, a wild guess at the offense, followed by a heartfelt, “I’m sorry, I know I was wrong for -“, filling in the guess. If he’s a good guesser, this might end the silence.

On the other hand, if he doesn’t like to hear her talk, he just guesses incorrectly, over and over. Sometimes silence is golden.

Go’n Dark Tonight
“I’m sorry,” I said as I pulled the knot tighter. The look in his eyes was priceless. “You’re trying to place the face, Accounting, The Gym, The waiter at Mario’s, One of Martha’s sycophantic students. I’m sure you will recall the meeting you’re such a clever guy. But the Who isn’t as important as the why. Why is the man behind blue eyes doing this? Good, a flash of recognition to my feeble Townshend reference. Shows heighten male bonding. It’s so sad we never had an opportunity like this before today.” I retighten the counter-weight and turned out the light.

I’ve always been disappointed computers never turned out to be quite as exciting as they might have.

Imagine the fun of IT that functioned like that of sixties’ sci-fi magazines or the iconic computers in the movies?

My favourite was HAL9000, and I can’t help thinking computer manufacturers missed a trick… What if, rather than a bland ‘Resource not found’ message, we had a calm, unnerving voice instead:

Of course, there’s always the worry we’d be dealing with a megalomaniac, psychotic intelligence with a hidden agenda.

But isn’t that what computers are anyway?

I have a large and comprehensive vocabulary.

It comes with the territory – you can’t have the sort of interests like mine without picking up a surprising degree of specialist knowledge along the way.

The tools and techniques of forensic pathology and surgery; the terminology of butchery; a smattering of legal words and phrases – essential for navigating the dark and unsavoury places my hobbies necessarily lead me.

Even so, there are some words that have never featured in my vocabulary, and frankly, they never will.

You see, the one thing I can never see myself saying is…

Sorry
———
Please remain at your desks.
A fire has been detected on floor 17.
There is no cause for alarm.
The situation is under control.
We apologise for the inconvenience.

Halon flushing triggered on floors 14 to 20.
Doors and windows have been sealed to contain the situation.
There is no cause for alarm.
Remain where you are, until the all clear.

Fire services will arrive shortly.
The situation is under control.
Do not attempt to combat the fire yourself.
Remain at your desks.
We apologise for the inconvenience.

(Audio credits: bell by battlestar10, fire by JaBa, from soundbible.com.)

A whisper, barely a murmur, caught his attention that night.
He squinted, adjusting to the darkness of the alley. A few steps and he heard it again.
“Who’s there?”
No one replied.
The murmur became a lament, loud and mournful.
He followed the sound as he stepped into the shadows.
Suddenly, he saw the shiny blade coming from the right and instinctively turned around.
That grin, he recognized her.
“I’m sorry,” he yelled in despair, trying to save himself. “I’m sorry.”
But it was too late.
“I’m not,” she replied, grinning as she did back then while he raped her.

Cherry Cola stood and stumbled toward Monkey Boy. “What’s the matter? Aren’t you happy to see me?” She slurred her words and looked as if she fought to keep her eyes open.
“I’m sorry,” Mickey said. “I expected to find someone else in here.”
She collapsed into his arms.
Mickey dragged her to a chair and collapsed into it with her on his lap. She batted her eyes sleepily and mumbled, “I’m sorry I walked out on you. I didn’t want to, but…”
Cherry’s head tipped back revealing a red welt on her neck where someone had injected a sedative.

When I heard that Prince died, I knew that my social media timelines would be full of quotes from his songs, clips from his concerts, and headlines from parasitic gossip rags all over the world.

I shut down my computer, turned on Netflix, and watched Tim Burton’s Batman.

It was campy and cheesy. Jack Nicholson was a stiff smirking mannequin with the acting range of a failed North Koean ballistic missile blowing up on the pad.

But the music was great.