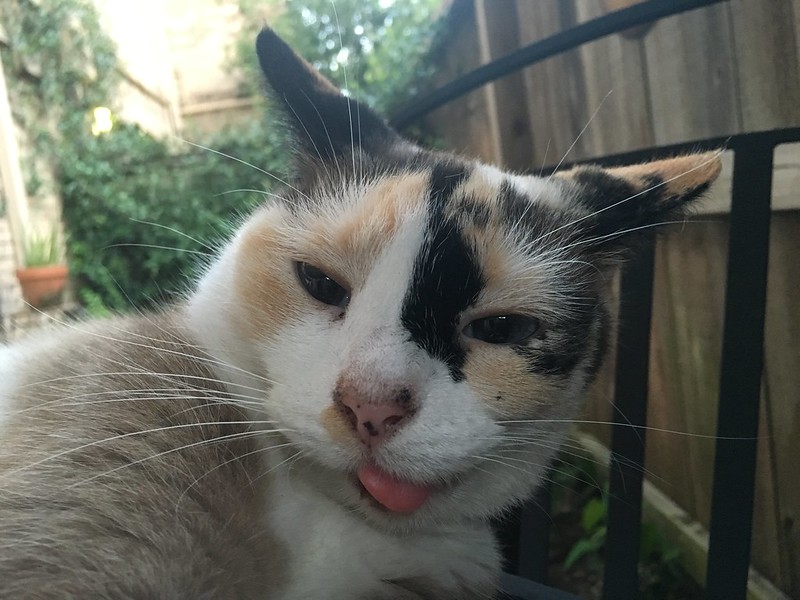 Cal spotted the mound of dirt first. “There it is!” He pointed for the benefit of Rose and Shel. They all turned 14 within a few weeks of one another and were inseparable that summer.

“Seems like a weird place to bury treasure,” Rose observed.

“What else could it be?” said Shel. “Let’s start digging.”

The three threw themselves into shovel work. They ignored signs of animal activity, but they couldn’t ignore the growing stench from the hole. When Cal uncovered a hand, all three dropped their shovels and ran. They had found buried treasure, just not the kind they expected.

John Maynard Keynes used the phrase “animal spirits” to describe the instinctual, rather than mathematical, behavior that underlies many decisions. Individually, these decisions may be wise or unwise but it is only collectively through which true disasters arise. From Tulip Mania in the 17th century to 19th century bank runs to asset price bubbles today, large numbers of uninformed people making emotional decisions rarely turns out well.

In light of this, one has to question the wisdom of universal suffrage. And that’s before seeing this year’s Presidential candidates!

Sam Torrent was an animal. He had a penchant for focused skullduggery, or shall we say, skullbuggery. As the Master of Arms for the Throbbing Gristle Motorcycle Club, Torrent was the toughest, most psychotic and aberrant of the members. He once hacked off a rival’s head and copulated with the empty eye socket of the dead enemy of a rival biker club. At home, he was like no other sadistic person. He organized hunting clubs, managed dog fights, made meth, and coached peewee football teams. He was never prosecuted for his buggery, as all the witnesses disappeared before the trial.

One of my favorite animals, beside the dog, giraffe, elephant, cat, is the rhino. Rhino’s have gumption and personality. Anyone who has ever hung out with a rhino or group of rhinos will quickly learn that they are very generous and thoughtful. They are happy to share their mud holes, and happy to give you a boost if you catch yourself stuck in hole. At 5 thousand pounds, they are pretty agile, unlike my Cousin Billy. Again, if you ever have the opportunity to communicate with one of these magnificent mammals, let them know straightaway you mean them no harm.

The creature leaped gleefully out of the cave, leaving Boggins relieved and alone – and still in possession of his gold ring!

Before the hobbit could come entirely to his senses a terrifying sound echoed through the forest outside: The roar of an enraged dragon, followed by an animal howl of pain.

He listened in terror, and waited.

It seemed hours before the dragon’s snuffling and grunts finally disappeared into the distance; to be absolutely sure, Boggins counted to a hundred before creeping from the cave.

All was still, apart from his heart, as he stealthily crept through the undergrowth.

I’m told that I have animal magnetism, and trust me… It’s really not all it’s cracked up to be.

I can’t walk down the street without every passing dog being attracted to my legs, cats have to be peeled off my lap, and rabbits physically restrained from jumping into my arms.

There are few things more terrifying than seeing the vast bulk of an elephant being irresistibly dragged towards you against its will.

Although a projectile meerkat in the groin is pretty unpleasant too!

Animal was always my favourite Muppet – not exactly a popular choice, I know, but everyone liked Kermit and Miss Piggy… they were just a little bit too mainstream for me.

He reminded me of Keith Moon, and I often imagined him heading back to his dressing room, smashing the place up and throwing a TV out of the window; Kermit waving his stick like green arms around in consternation, desperately trying to calm him down.

What they don’t tell you is that the current Animal is just a puppet – the original died in 1989 from a drug overdose.

“My friend, I’ve killed Mrs. Squirrel.”
Pam looked at the talking squirrel in shock but decided to play along.
“Where did you bury her?”
“I didn’t. I put her up on the wall.”
“What?”
“I’ll show you.”
Mrs. Squirrel’s head was indeed mounted above the mantelpiece.
“There was a problem,” said Mr. Squirrel.
“Only one?!”
“The biggest one was that I drank from this bottle. I was thirsty.”
The label read “Back to Nature”.
“I never thought it would actually turn me into an animal.”
Pam shook her head. “That damned snake oil salesman. We’ll get the antidote from him.”

I know when you’re afraid – I can sense your fear and that reluctance you try so hard to hide.

It’s almost as if I have a sixth sense: One that is attuned to your fear and knows when you are feeling at your weakest.

And believe me, it’s never let me down yet.

So you can hide in the crowd, put on your act of bravado and seek shelter amongst those who are stronger, but I will always sniff you out and hunt you down.

Because, no matter what you do, I can smell your fear.

It happens from time to time that the story is a story about writing a story. My personal prime directive is: whatever pops into my head first that’s what I write about. This normally works well, but this week the first thing into my head was Animal Crackers. If that wasn’t sad enough it came with a singing and dancing Shirley Temple. Animal crackers in my soup Monkeys and rabbits loop the loop Gosh oh gee but I have fun Swallowing animals one by one. You get the drift, height of the depression, sometimes silly is the only cure for sorrow.

Footnote: the guy who wrote this song also wrote tea for two and swanee Irving Caesar

“Well, even still. You don’t have to get along to work together if you have a common cause,” Mandy said. “I mean, this Polecat doesn’t sound like a very nice person.”
Cherry Cola laughed. “Yeah. Not a nice person. Polecat is an animal. She doesn’t care about anyone but herself.”
“What does that make you, Cherry?” Mickey asked. “Did you care what happened to me when you left me with Team Horse Feathers?”
“That’s not fair, Mickey.” Cherry reached her hand toward him. “You know I had no choice.”
Mickey shrugged. “I guess you’re right. Deep down, we’re all animals.”

Not who, obviously I know who he is, I’m familiar with the band. By this point I suspect everyone knows WHO Led Zeppelin are.

I mean, he’s vegetable; obviously, the man is literally named Plant. And similarly, he’s mineral. He both defines and embodies the very nature of Rock.

But also: I would contend that, judging by his mane and the sounds he makes, he’s some kind of wild animal.

In this sense, he is animal, vegetable and mineral.

And, as such, the best choice for a game of twenty questions…

Animal
———
The great Professor Hegelbaum planned an encyclopaedic work describing all the animals of the world. He soon realised that the task was too gigantic, and limited his attention to sea animals. This being still too overwhelming, he decided to make his mark with an exhaustive inventory of the echinoderms. But they proved too varied and numerous, and he settled on classifying the crinoids, upon which he was the world’s expert. Fearing that even this would take more years than he might expect, he at last published the monograph that defines Hegelbaum’s legacy: “Some lesser crinoids of the south-east Indonesian littoral”.
———