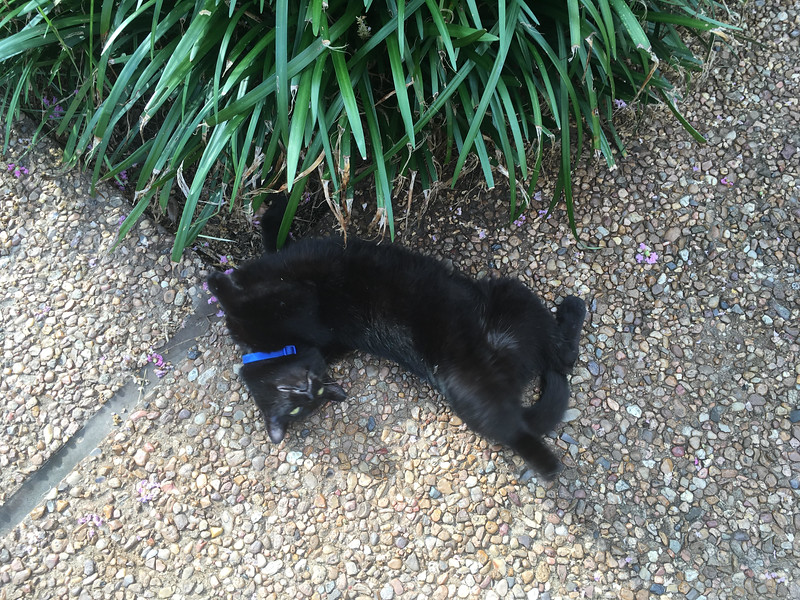 When I was young I was enamored by lightening bugs. Being young and totally self-absorbed I thought it was my right to capture the lightening. So in a baby food jar ventilated with holes I filled it with flashing bugs. I wasn’t a total bastard, I put grass in the jar, but somehow that wasn’t enough. In the morning all the bugs were dead. Mom said they had a short life span. It’s funny how guilt will chase you through the years. My Mom keep that jar and repurposed it for spices. I toss the killing jar into the trash.

Sometimes, there’s someone who believes in you.
Sometimes, that person calls you Dreamer and everything seems possible.
And you dream and you create.
Then, suddenly, you close your eyes and you can’t understand.
That hug was too short…
The echo is still there though, reverberating in your memory, pushing you forward.
A word of encouragement was enough for you not to give up back then.
So, you look up and smile. The old owl is somewhere, up there perhaps, reading your stories. He’s nodding, happy that one single word made you believe.
“Dreamer, write. Don’t stop. Write.”
One word.
Dreamer.

The Lovers
By Christopher Munroe

They were star-crossed; but no matter what tragedy the world threw at them their love persevered.

When he asked for her hand she wept, when he saw her in her gown he did, for he knew in that moment that no force in heaven or earth could tear them asunder.

Then the sun went nova.

Both were slain, as was every other thing on the planet. The sterile, charred world hurtled through space, tomb and testament to a simple lesion that’s just as true today as it was back then.

Stars, once crossed, will ruin you…

I saw stars when the meteorite hit me on the top of my head. Since the incident, I’ve been able to read minds and foretell events. I have seen the future, and it looks pretty good, excepting the results of the forthcoming election. I’ve made a few dollars for private consults, and was invited to appear on the Ellen show. I told Ellen that her wife was cheating on her, and if she snuck around and busted into the greenroom, she would catch her lover in flagrante delicto with three of the Spice Girls, who were booked for the show.

I saw stars when I stepped off the curb, hoping to get entangled in a bicycle so my girlfriend would have pity on me and that the accident would be bizarre and surreal enough to make the weekly papers. Not having done this before, I misjudged everything, and was killed…along with the tandem cyclists and the driver that swerved and hit a wall avoiding the bike, the riders, and my dead body. The bike’s fancy, brass horn was embedded in my clacker. When they flipped my body to examine my wounds, I tooted a warning, but it was too late.

The Kinks sang that you can see all the stars as you walk down Hollywood Boulevard, so that’s where I went. On one corner, Macauley Culkin sat slumped against a wall, nodding off in his heroin stupor. In the next block I saw Cher, face completely rigid from plastic surgery yet red with rage. She was screaming about George Bush. I hurried on, past Gwyneth Paltrow, hawking goop. I did have a nice chat with a guy named Bob Lankowski. Nice guy. When I asked him what movies I might have seen him in, he laughed. “I’m not an actor. I’m a CPA from Des Moines, here on vacation.”

I spent the rest of my stay in L.A. at the Getty Museum, where I was unlikely to run into anyone from the film industry.

A friend said he was so disgusted with both major party candidates that he’d prefer a third party. “Gary Johnson?” I guessed. “The guy who thinks a Jewish baker should be forced to bake cakes with Nazi images? Not much of a Libertarian. Or that Green Party woman, who’s to the left of Bernie Sanders?” He shook his head. “Neither of them. Han Solo is my candidate. He’s a man of action with experience in defeating evil.”

I considered pointing out that the Star Wars universe was fictional, and that it took place in a “galaxy far, far away,” so neither Solo nor Chewbacca was likely to be a U.S. citizen. Rather than sound like a birther, though, I said, “Haven’t seen The Force Awakens yet, have you?”

When Kubrick sprang “2001: A Space Odyssey” upon an unsuspecting world, although a prolific and well respected director, his film was not a success amongst the critics.

Criticisms of impenetrable plot, lack of dialogue and slow pace may have sounded the death knell of a lesser movie, however, despite everything, it has become a classic, possibly one of the greatest movies of all time.

It was a triumph for Kubrick too – earning him his only personal Academy Award.

Rumour has it that on arrival at the Oscars ceremony, he took one look and exclaimed: “My God, it’s full of stars!”

I once heard a story about a man whose mistake turned satellites into a thousand shooting stars… “Make a wish!” his daughter prompted him.

If I had a wish, it would be to legalise shooting stars – especially those third rate, C-lister, reality TV ‘stars’ with their enormous egos, undeserved fame and complete lack of talent.

Just line them up against a wall, and shoot the lot of them.

Twice – if necessary – just to make sure.

Coming to think of it, without all those crappy reality TV shows, we’re not going to be needing all those satellites either…

Stars
———
It is called the Angler.

It begins when a young prince rides out in search of adventure. He comes to a tower, at the top of which stands a beautiful princess. She has stars in her hair and her face shines like the sun, and her voice is as the sweetest birdsong. She tells of being imprisoned by her wicked uncle, or her incestuous father, or a lecherous sorceror.

From the rapid pounding of the approaching boots, Mickey knew descending the stairs was useless. Before he could turn away and search for an alternate escape, a sharp pain split across the back of his monkey head, a flash of stars filled his vision, and then everything went black.
When he came to himself, his furry arms were strapped to his body with duct tape, his head throbbed, and his blurred vision hinted that he was in the back seat of a car. Which direction they headed, or if the car moved at all, he was too dizzy to tell.

According to legend, the Olympian Gods would raise exceptional heroes into the heavens, and the stars formed pictures of them.
However, the truth is that constellations made up of stars in three-dimensional space are completely arbitrary, and from any other vantage point in the universe the sky you will see is completely different.
From Earth, you see The Big Dipper, The Little Dipper, and Orion’s Belt.
But from Rigel Seven, you see King Gadnaz, Bleen the Mighty, and Pogdar glittering at night.
Literally, mind you. The Rigelians have a tradition of gluing mirrors to heroes and launching them into space.