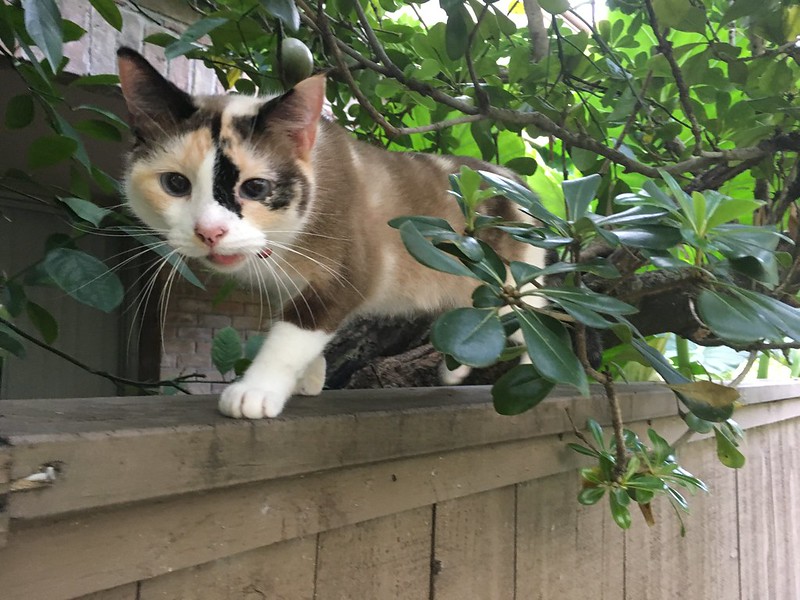 I’m with the Band
by Jeffrey Fischer

Sally played the oboe. She wanted to play in the high school marching band, but the band had no need for her instrument. Mr. Ryan, the director, suggested she learn another one. “How about the xylophone?” asked Sally. Mr. Ryan looked at her chest – in a purely professional way, of course. He wasn’t certain this would work, but gave his assent.

At band practice, some of the boys laughed as Sally tried to strap on the bulky instrument over her breasts. Mr. Ryan told her not to let those boobs bother her. “Er, I mean the boys, of course,” he clarified.

Perhaps not surprisingly, Sally and her xylophone were the hit of the season.

“The world is shrinking” is a cliche, but the globe doesn’t seem like it’s lost any size when one is stuck on an airplane. An old friend sent a mysterious text to meet him at the Frankfurt airport, so I hopped on the next flight out. When I staggered off, bleary-eyed, I couldn’t find him in the waiting area. I texted: “In Frankfurt – where are you?”

His reply was quick: “Am a little west of you. In Kentucky. Damn autocorrect changed the ‘o’ to a ‘u’.”

I’m sure I’ll laugh about this one day.

Colonel Sander’s eleven secret herbs and spices that flavour Kentucky Fried Chicken batter aren’t quite so secret once you’ve spent some time behind the scenes in one of his kitchens.

Most of what goes into the recipe is plain old salt; you probably guessed that anyway. The remaining ten ingredients are a little more exotic.

There’s a fair helping of saliva and snot, dispensed by disgruntled, underpaid employees. A shot of fresh blood from the multitude of cut fingers; stray hairs; and the tears of young waitresses, unable to pay their way.

You really don’t want to know the rest!

Too Much/Too Soon
By Christopher Munroe

I fell out of the bed and onto the floor, completely naked, as she pulled the blanket up to cover her… self, suddenly embarrassed where moments before she’d been so uninhibited.

I shrugged at her, trying to play it off as though it were nothing, but I could already tell it wasn’t going to fly.

“You promised you wouldn’t make it weird.” She said, reproachfully, and I had to admit, it had gotten weird.

I’d made it weird.

Blame that night in some nameless strip joint down Mexico way. It started with regular Slammers then progressed to irregular ones.

Somehow we talked one of the girls into joining us – the idea was simple: Lick the salt off her boobs, take the shot, retrieve the lime from her lips – no hands, of course – and slam the glass.

I licked the lime, poured the shot on her lips, took the salt and slammed her boobs.

Needless to say, the local roughnecks then slammed me!

My grandfather worked in a gigantic red brick building located on the edge of downtown. The nearest bridge over the river was a monstrous steel trestle beast straddling a river that bizarrely seemed to flow slowly and swiftly at the same time, causing strange whirlpools and eddies which were mesmerizing when watched from the banks as if they were storms in the river. The smell, as one approached, was a mixture of pig manure, dead fish, and smoked hickory. My grandfather was a purveyor of death in a factory of bacon and ham. The pigs screamed as they were killed.

Jack played the Xylophone. He got Coltrane, something I never fully got. Jack did this thing with a box of Morton Salt and a black light. Up and down the scales the crystals would dance in the light. Each note had an off center ringing that decayed in an off center measure. Damn near put you into an altered state. Worked amazingly well live, but never showed up on the master tracks. Folk didn’t seem to mind. It was the mark of a true fan to come out to the club to listen. Tried it on my bass, didn’t work.

The truck traveled slowly. Attracting unwanted attention was the last thing Indigo wanted. Released after twenty years in prison, and… He steals a truck… He walked around the corner and there it was, keys in the ignition, begging to be stolen. When Indigo spotted the police behind him, he knew he was in trouble. However, it was only when they lifted the blanket that he realized how serious it was. In the back, there was the body of one of the jurors in his trial. He sighed. He’d have plenty of time to figure out who had framed him.

Indigo Salt
———
Every product wants to be a commodity, but a new breed of entrepreneurs is turning conventional wisdom on its head.

“Our latest project is indigo salt,” says Senza Sordino, a 20-something graduate of Udemy and Kickstarter. “No foodstuff is naturally blue, you see, so blue salt makes it less appetising, so you’ll use less salt. It ticks every box: healthy, organic, vegan, sustainable, chemical-free (our little in-joke), nut-free (ditto), and the key essential: a 2000% markup.

“Our next project might be water filtered through billion-year-old rock,” Sordino continues. “Make anything expensive enough and enough people will think it’s worth it.”

Mickey ran his tin cup along the bars of his cell like a mono tonal xylophone. He walked to the center of the cell and wrapped an indigo blanket around his bare shoulders, waiting for the observers to enter.
Two men walked toward the bars.
“I’m Dr. West and this is my assistant Harold Salt,” the first said. “I have some questions.”
“You’re a couple of boobs. But I’m in here and you’re out there. Ask away,” Mickey sneered.
Salt squinted at Mickey. “Don’t you work at Kentucky Fried?”
“Nope. Chicken King,” Mickey said. “That proves it. You are boobs.”

Most kids got caught using a flashlight to read dirty magazines under their blanket.
But when I was a kid, I would play the xylophone.
I tried to be quiet, mind you, but there were times when the music would take me over and I’d be hammering away like a maniac.
“Why can’t you be like other kids?” my dad would say, grabbing the xylophone and handing me a stack of dirty magazines.
I’d sigh, turn on the flashlight, pull down my pajama pants, and dread all of the lawns I’d have to mow to afford to buy another xylophone.