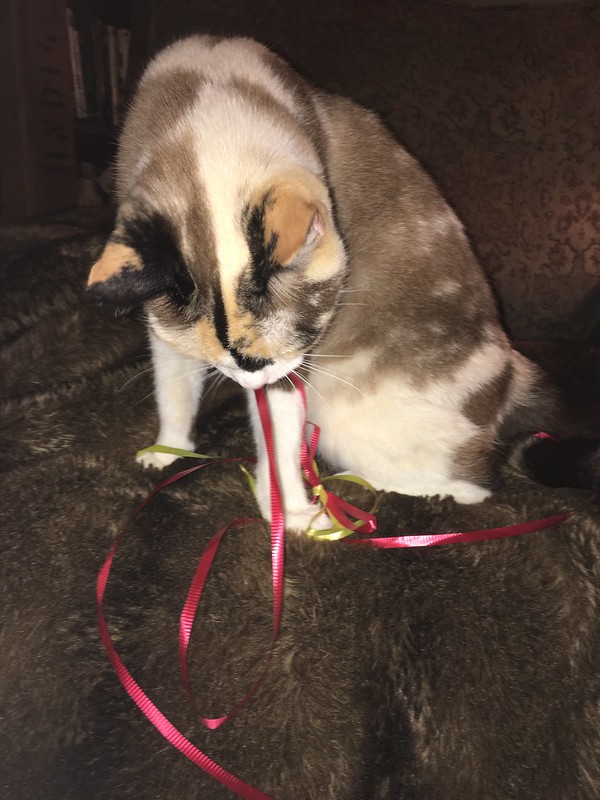 On Time
by Jeffrey Fischer

He looked at his watch once again. He should have understood: she had never been on time for an event in her life; the more important the event, the later she would be. Before the prom, he made small talk with her father for a half hour. At their wedding, he joked with his best man that she was more than an hour late, so the wedding was off. Dinner parties or nights out were good for a 20-minute wait.

Now he received word that the hearse had broken down on the interstate and it wouldn’t arrive for hours. Yes, she was late to her own funeral.

I switched jobs – “Watch out for the Area Manager, he’s devious”, my colleagues warned. I did, and failed to spot my own manager’s plans to get me fired for his mistakes!

“Watch out for that guy”, said the tramp at the bus stop, then stole my wallet whilst I was distracted.

You want my advice? Watch out for anyone who tells you to watch out.

Ever get the feeling that you’re being watched?

The notion that someone, somewhere, even if you can’t figure out who or where they are, or why they would bother, is keeping tabs on you? The idea that your every move is being tracked?

You aren’t being paranoid, that’s exactly what’s happening. You really are being watched.

It’s you, from the future, remembering the experiences of your past, which you are living in now.

Future You is watching what you do every minute of every day.

So try not to do anything too embarrassing…

It’s the quiet ones you have to watch.

Don’t worry too much about the ones who shout and scream, make threats and curse. They’re harmless enough, just a lot of noise and bravado. If you stand up to them and show you’re not afraid and they’ll back down soon enough.

But the quiet ones… You never quite know what is going on behind those empty eyes.

These are the plotters and planners; the wicked thinkers and deceivers; the psychopaths, maniacs and serial killers. These are the ones whose silence always masks their true intent.

And I’m the quietest of the lot!

I never liked wearing a watch because they would always slip to an uncomfortable place on my wrist when I did manual labor. I tried railroad style watches but the ones I was will to pay for would go into reset mode in my pocket.
After getting smartphones I would check time on them or just check Twitter or Facebook then forget to look at the time.
Recently my wife bought me this steampunk inspired skeleton watch. Now I look at my wrist, think “What cool watch.” then take my smartphone out of my pocket to look at the time.

Those watchful eyes knew the time had come for things to change. Drowned in doubt, she weighed the terrible consequences. Then she opened the window. It was a bright winter day. The sun was shining. She smiled, packed her bag and looked at the watch he had given her for her birthday. When he beat her up, she used to watch the minutes go by, just passively waiting for him to stop. She used to add them up too. She placed the watch on the table and smashed it. Then, she opened her front door and entered a new life.

Mickey settled down on a tree branch to watch the activities around the hideout and wait for morning. Cherry Cola and Ferret stood by the back of a black minivan, the only vehicle nearby.
.
He couldn’t believe that Cherry Cola had sold him out for a second time. Even more, he couldn’t believe he was going to ask her why she had.
.
He crept through the treetops until he clung to a trunk ten feet behind the two girls. Holding his monkey shorts in his hand, blocked by the trunk, he transformed, and whispered, “Cherry. What are you doing here?”

Watch
———
Medjool the Watcher stands at the Gate of the World. The centuries crowd there, eager for admittance. But Medjool decides.

In Aegypt, Medjool let a handful of centuries play for three thousand years, then let newer centuries sweep them away. In the Southern Continent, Medjool allowed a single century forty millennia, then banished it to the void.

The centuries come so fast now, that each brings some new wonder into the world. Some say that Medjool no longer stands watch, and the centuries press through the Gate pell-mell. Surely the Fûm is upon us, the chaotic end of all things.

I challenged myself to watch every episode of The Simpsons television series.
There are a lot of celebrities who are now dead that lent their voices to the series, such as Rodney Dangerfield, Michael Jackson, and George Carlin.
Most of the core cast is still alive, but some performers behind beloved characters aren’t.
Marcia Wallace, who voiced Bart’s teacher, died recently.
And Phil Hartman, who was murdered by his wife, Brynn in a crazy drug-fueled murder-suicide.
Andy Dick was the guy who reintroduced Brynn to cocaine.
Later on, in Season 18, Andy guest-starred.
Sadly, he’s still alive.
That fucking jerk.