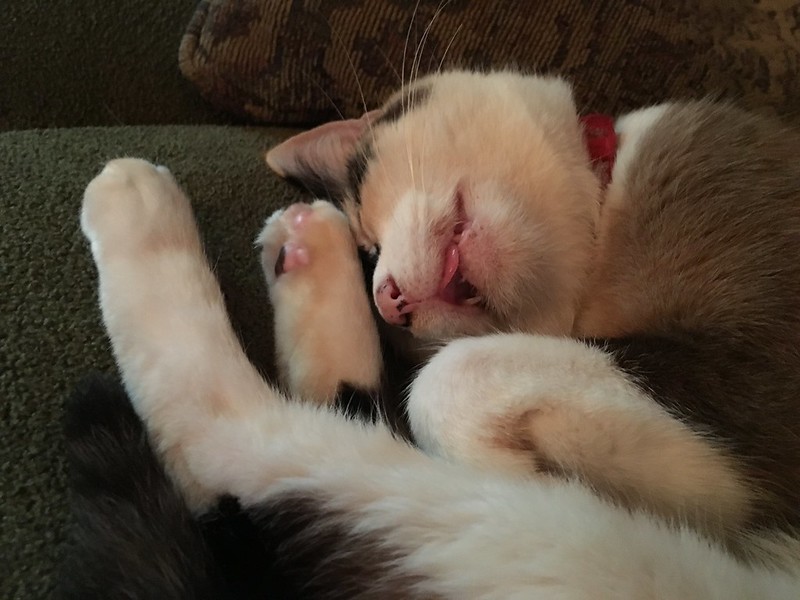 On Romance
By Christopher Munroe

If you love somebody, set them free. If they return to you, your love was meant to be…

If they don’t, set them on fire.

So burn them, it’ll be good for you. It’ll be cathartic. It will give you closure…

Living well is, after all, the best revenge.

And second best is arson…

“Welcome, ladies and gentlemen! Step right up! Tramps, haters, free thinkers. Everyone is welcome to the Twiddle Zoo, the place to channel your deepest frustrations and experience the catharsis of those gruesome fears, burning you up inside. Step right up! Twiddle your thumbs and wiggle your toes. Sing a song of despair and join the fun. We have scary rides and dark labyrinths. We have sickening beings that will eat you alive. We have hunger and famine and many more exciting events for you. Step right up to the Zoo of Life where no one does anything but be horrified.”

The opposable thumb distinguishes man from the rest of the animal kingdom.

Nothing to do with the ability to handle tools – many other animals, even those lacking digits entirely, manage to fashion tools from the environment around them.

What distinguishes man however, is his ability to twiddle those opposable thumbs.

For thumb twiddling is a universally understood sign of intelligence, for it demonstrates that the twiddler is capable of abstract thought.

You may see that glazed look, bored expression and slack jaw replicated by animals in any zoo.

But it’s the twiddlers who are daydreaming impossibilities in their minds.

At the Zoo
by Jeffrey Fischer

Brian once read that only man had the capacity for hatred. Animals, it seemed, relied on instinct and opportunity but did not hold grudges. They had no capacity for catharsis. Deciding to test that proposition, Brian snuck into the zoo after hours and unlocked all of the cages, then waited until morning.

Sure, some of the animals snacked on their traditional prey overnight, just to keep the hunger at bay, but the real mayhem came when the zookeepers arrived in the morning. The big predators took out one after another. Even the herbivores got into the action. Yeah, Brian concluded, animals do hold grudges.

My catharsis is your terror – you see, I may be the one holding the knife, but it’s your body, and I absolutely insist that you decide which piece I should carve off first.

It’s such a release not to have to make such decisions myself, and although you may find it hard to choose, at least you won’t lose some element of control over your fate.

We don’t have all day though, and the longer you take to decide, the more I want to intervene.

So go ahead and twiddle your thumbs…

Whilst you still have thumbs to twiddle!

“Mommy I wanta go to the Zoo,” declared Timmy. Mother put down her mixing bowl full of peanut butter goodness. “And what Zoo might that be? The Passive Aggressive Petting Zoo?” Timmy shook his head, no. “The Cognitive Dissonance Institution of Sentient Mammals? “NO,” he replied. “How about the Millennial Zeitgeist Safari?” “Nup, I want to go to the Catharsis Zoo.” “Pretty tall order little man. Remember when we discussed the mythoi- historic relationship of Santa to Black Friday?” “Y e s”

“Thanks mom, you’re the greatest.”

“I hate to tell you, and you’re free to do whatever you want if it provides you some kind of catharsis, but you can’t escape this zoo that is the human condition. You can never tramp across enough borders to make that itch, that burn, go away. ¾And I don’t intend to stand here and twiddle my thumbs while I see you hurl yourself against another challenge just to prove yourself to yourself!”

“It’s only a couple of extra days out of our vacation, honey.”

“You’re too old to swim the bloody English Channel!”

A Lack of Clear Communication

“He was a Cathar, Sis,” said Zoot, whittling away at her conviction while they watched the holy man burn. “He believed in two gods, one good, one evil.”

“I cannot hate him just because he tramped in here to preach freedom to channel the divine,” his sister responded.

“He was also an idiot,” Zoot amplified. “He sat there praying, twiddling his fingers, when the church came to seize him.”

“Pretty much just like Jesus did,” his sister said quite passionately. “Oh, Zoo, can’t you see, by that man’s burning light, what we proudly once held to: that catharsis comes free?”

Zoo – Free – Catharsis
———
At most zoos, the animals are in cages and the people walk around them. I built a zoo the other way round. The animals roam free over the reservation, while the people watch them from inside wire mesh corridors.

By popular demand there are also actual cages that people can pay to be locked inside for 24 or 48 hours. They can’t take anything in with them, not even clothes. It’s surprisingly popular with couples as a honeymoon experience. I’m told it’s quite cathartic, especially since I got a fleet of drones to buzz them in the night with searchlights.

Cherry and Ferret both turned to the sound of his voice.
“What are you doing here? I thought you got away free,” Cherry said.
“I did,” Mickey said. “But, I need your help to get me back to the zoo, where I can hide out for a while.”
Cherry stepped toward him in the dark, “Aren’t you afraid I would burn you again and turn you in for the bounty?”
“I would hate you for that, but I just have to trust you.” Mickey sighed. “You can drive, can’t you Ferret?”
The other girl nodded, taking keys from her pocket.

May I stay here a couple days? You see I bought frozen empanadas from the Asian grocery. I put them in the oven then forgot to set a timer so I checked on them since I would have hated to have them burn. I took out my Filipino pot pies just in time. Right after I put them on top of the stove, Poof a million pieces of crust floated all over the kitchen as a bird not seen in zoos flew out calling “tik tik”. After web searching that call, I really don’t want to go home right now.
zackmann

She rode her bike to the protest, locked it to a parking meter, and found her way to the crowd.
“LOVE TRUMPS HATE!” they shouted.
When the cops arrived, she opened her backpack, pulled out a bottle, and lit the rag.
She tripped on the curb and fell, breaking the other bottles in her pack.
The fire spread quickly over her body, and no matter how much she rolled, it wouldn’t go out.
So many people screaming and running.
She was dead before anyone could put the fire out.
Hand me the bolt cutters,man, and let’s grab this bike.