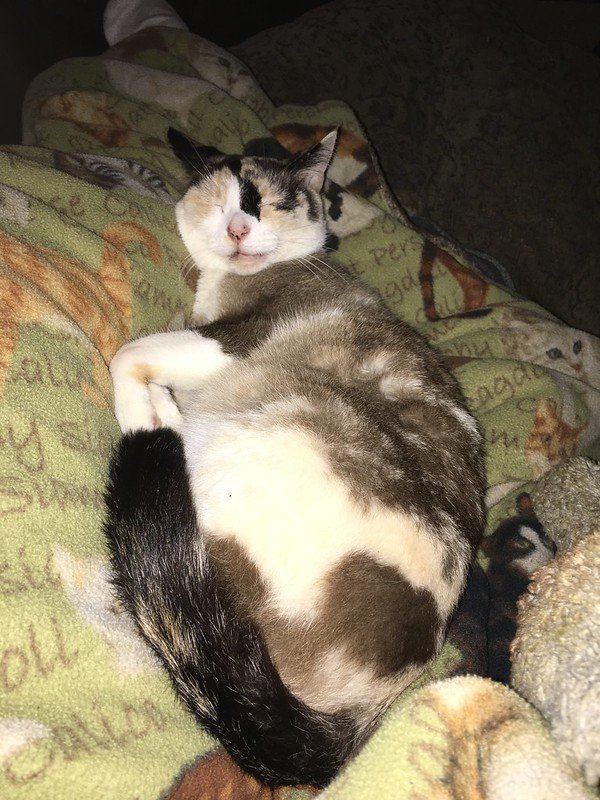 This has been a moment in 100-word story…

Shimmering and lovely and sad,

Leave the moment, just be glad,

For the story that we had,

Every moment is a moment,

This is ridiculous, what am I doing here, I’m in the wrong story!

Wait, no, this is my story.

I wrote this story. Nobody wrote it but me, and as such nobody but me will pull it together and make it all make sense.

Because otherwise, it’s all going to slip away from me, and be forgotten.

Moments are fleeting that way…

He declared it only took a moment. The posture he was forced to take was both uncomfortable and awkward. He was speaking of his morning routine of the cursory, steam cleansing and the application of unguents to his aging and parched spheroids.

He told his breakfast club that it might be the reason he was late, in addition to the traffic in downtown Seattle.

An eccentric, but scholarly man, Mr. LaCrosse spoke freely and without a hint of restraint. Like his new, modern, hero, Donald Trump, he relied on his wealth, education, and position in the community to speak candidly.

Living in the Moment
by Jeffrey Fischer

Grant was depressed about the future. His shrink told him he shouldn’t obsess about things to come, but to live in the moment and enjoy himself.

Grant started with several shots of bourbon. He felt he needed some stimulation, so he snorted several lines of coke. He swallowed a random handful of pills to see what would happen. What happened was that he felt lust for his next-door neighbor, so they had sex.

When the police examined his body the next morning, they assumed the combination of drugs killed him. And they would have – but Grant’s wife worked faster, stabbing the cheating bastard. Her shrink also told her to live in the moment.

I’ve never liked horses, and they don’t particularly like me either: they’ll roll their eyes, do that thing with their upper lip, and – given half a chance – get a swift bite in if they can.

The one and only time I went horse riding was a complete disaster.

They gave me the smallest, most docile animal they had, and I still ended up upside down, underneath its belly, then brutally thrown into a stream when it suddenly decided to bolt.

It’s the spur of the moment!

“What you thinking?”, said my girlfriend, catching me in the middle of a reverie.

“Erm, nothing much,” I replied, “I was just having a moment”.

I’d been well and truly caught out. There was no way I could tell her I was imagining what it might be like to bed the hot girl from across the street!

Quickly I countered: “You tell me what you’re thinking first!”

By Leaf and Bow

Merry and Pippin were in a quite jolly mood having finished the better part of second breakfast. They were engaged in a lively conversation with the youngest of the Ents, a 1000 year old, named Top Heavy. In short order talk wandered off to favorite dish made by their mothers. Top Heavy spoke of a spice moss pudding then turned to the west and fell silent. “I can hardly remember her branches …” “If we return …” “When we return,” corrected Pippin, “we will join the search for the Ent wives.” “Blessing be on you who seek my Mom Ent.”

The lights by the pink boxes took her back.
It was a rainy day.
She complained that she needed sun, that she absolutely abhorred winter.
He smiled. It wasn’t even winter yet but he knew her well.
He grabbed one of the boxes and said there was something special in it. She played along.
Inside the box, a string of white lights was neatly stored away.
When he plugged them, they flickered happily.
Here’s the sun for you, he said.
The lights stayed on since that day. And the sun was his smile offering her a string of white lights.

They say in that moment before you die, your whole life flashes before your eyes. The problem is, it’s generally over too quickly to savour.

So, consider what I’m about to do, my parting gift to you – no matter what people say, I’m not as callous as they make out.

Yes, you’re about to die, and yes, it will be extraordinarily painful; but, out of the kindness of my heart and the compassion in my soul, I’ll do everything I can to help you enjoy your final moment of recall.

WATCH
It was always the last thing he did before sleep. Always had been, from boarding school to today at Elms View Retirement Home.

It was usually done in bed, teetering on his left hip (new in 1992)

Watch wound before lights out. Funny how things from youth return to us later. He found comfort ending the day with those five swift twists.

Arthur’d felt a bit queer and had gone to bed early. Had even missed pudding. (Jam roly poly with custard.)

He thought about the watch, but then lay back on his bed.

Just for a moment.

For a moment Mickey thought it was over.
But as the form of a man, a big man with a pistol in his hand, passed in front of the head lights, he found Ferret had more guts to her than he had given her credit. She gunned the engine and raced passed the gunman.
Three bullets splashed through the side window. Three more shots fired and Mickey hoped they hadn’t hit anyone, or anything important in the van.
“Is anyone hurt?” he asked.
“I’m okay.”
“Me, too,” Cherry said.
Mickey peeked over the bench seat to watch for approaching headlights.

Moment
———
A man’s pipe-rack is the measure of his character. Established in his private study, this product of solitude springs wholly from his inmost soul.

For every moment, there is the perfect pipe, and for every pipe, the perfect moment to be smoked. Each new thing in one’s life, if lasting, may prompt a new pipe. Thus should a man accumulate a pipe-rack, as he accumulates substance.

On a certain distinguished Lord’s death, his executor, on entering his study, was struck dumb for a space of full three hours in wonderment at the transcendent character revealed by his row of pipes.

“Do you have a moment?” is how the human resources representative gets you.
It’s never anything good.
“Hey, I baked these cookies, and I know you like peanut butter.”
See? You’d never hear anything like that.
It’s always something bad.
Someone talking shit, or you talking shit and someone reporting you for it.
So, I say “No, I don’t have a moment.” and walk away.
That’s when the emails begin. Followed by chat requests and calendar updates.
“Nope. Sorry. Too busy.”
Then, they show up at my door.
“We need to talk.”
At least now they’re being honest about it.