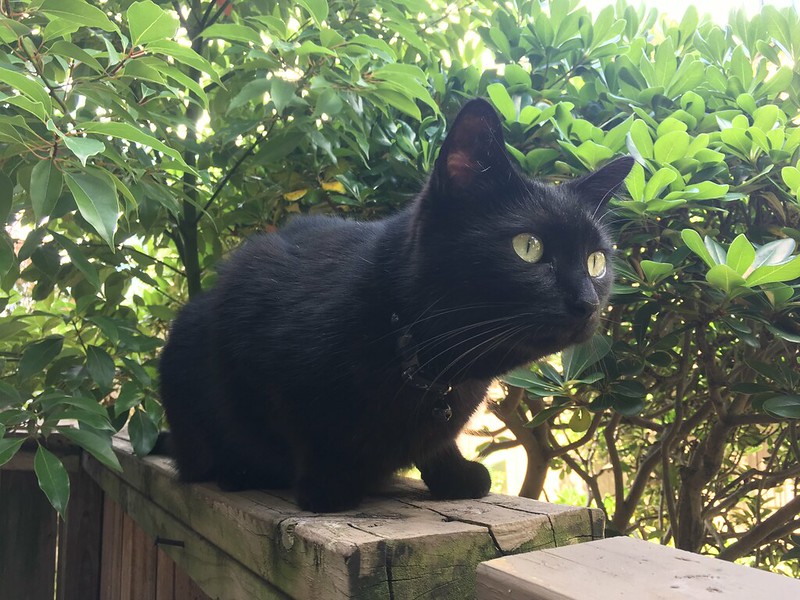 On Offensiveness
By Christopher Munroe

Although I never intend to offend, some do take offence when my Party Bus rolls into town.

It might be the near-naked go-go dancers atop of the bus, or the shockingly loud music we play, but whatever it is, time and again something, somehow, manages to offend a certain portion of the population.

Which is a shame, as like I said, this is never my intent.

I blame the offended parties.

After all, if I don’t mean to offend, yet you somehow draw offence, how can it be anything but your fault?

You need to learn to be less sensitive…

Tasteless Instagram images offend me only slightly less than the number of people that insist on peppering their speech with “absolutely”. Bobkes mit kadokhes! [YID. Shivering shit balls.]

I don’t know what sex uses this word more frequently, but I think its women. They could use another word, like “yes”, or “completely” for a while and my brain and stress would subside-possibly heal enough, readying itself for the next onslaught of popular, spoken pap I see and hear in social media and on the radio and TV.

Little things like this annoy me, as does ignorant humans all around me.

Face the Media
by Jeffrey Fischer

“Frank, you stink.” Hmm, that didn’t seem like a normal greeting. Besides, we weren’t even in the same room.

“Hi, Bill. Nice to see you, too.” We were appearing on a segment of “Face the Media” to discuss the recent missile strike on Syria.

“Yeah, sure. Nice to see your lying face, too, even if you’re going to unload a steaming pile of shit on our viewers.”

Bill added, “Oh, and you’re a filthy, Christ-killing Jew, too.”

“Now wait a minute! There’s no need for this name-calling. Can’t we have a civilized discussion without resorting to insults? And, not that it matters, I’m not Jewish.”

The moderator nodded. “Bill, I think you owe Frank an apology.”

“Oh, fine. If I have offended anyone with my remarks, too bad, I mean, I’m sorry.”

And thus began another week of political talk shows.

It seems you can’t say a damn thing these days without running the risk you’ll offend someone.

Even the most innocent comment or action can result in accusations of racism, insensitivity, being bigoted, or the latest trendy buzzwords: cultural appropriation. It’s a minefield!

I can’t say that I’m bothered – political correctness has gone way too far in my opinion. It’s about time people stopped getting offended, and started getting a sense of perspective and common sense.

And, if you don’t like it – I’ll happily tell you what you can do about it…

Except, I know you’d be offended!

The family gathering was supposed to be a fun get-together, but it never was. Everyone pretended it to be great. Long time no see, you look great, and heavier, you’ve grown to look just like your mother, big nose and all. The usual remarks and the standard sarcasm. However, they would all go back, each year, for the family gathering.
Until that day when grandfather, whom they thought was hopelessly senile, put everyone back in their places.
“Have I offended anyone?”
The silence marked the end of the family get-togethers, well, until grandfather’s funeral, that is, where everyone met again.

“I don’t mean to offend,” said Sal Lowenstein “but you’ve run out of options here.” Maro Tissy spaded his weather hands across the table, stared his lawyer square in the eyes. “No offends taken, but I do not see a lack of options. Perhaps an associate of yours would be willing to go seek out Rubin?” The lawyer raised back open hands and turned his head to the right. “That is some heavy weight shit to set in motion We’re talking a federal judge, that come with a world on pain if … ” “Thanks Sal, but it is time.”

How Shall I Offend Thee
By
Jon DeCles

How Shall I offend thee? Let me count the ways.

First, by using the wrong honorific.

Did I call you Miss when you are a Missus or a Mz? Call you Professor when you are a Doctor? Call you a She when you are a He, or a He when you are a She? –I’m sorry, I won’t call you They unless there is more than one of you. –But you are not stuck in an ungrammatical Otherness, because I have no desire to offend anyone. From now on I am using the non-gendered Japanese San, which covers everyone.

Offend
———
I stared gloomily at the next case file. Young offender, no education, employment, or training. Scrawny, wouldn’t last a week at a manual job. Two parents, although the man isn’t his father. But hell, none of them are worth a damn.

They live on Universal Basic Income, but what do you do all day if you’re not smart enough or strong enough to earn a living?

I’ll suggest he goes to university, like all the others. They’re not allowed to turn anyone away nowadays. Maybe one in a thousand gets something from it. But then, I always was an optimist.
———

Here are the rules: You do as you’re told; you don’t draw attention to yourself; you do absolutely nothing to offend me.

You see, I have a badge and a uniform, a clear idea of my responsibilities, and I’ll never let down those who put their trust in me.

To you, I may just be a ticket inspector, but in reality, I’m the first – and last – line of defence against fare dodgers, cheats and con artists.

So, go ahead… Try your luck.

But you won’t be the first to meet their maker beneath the wheels of my train!

In an attempt to increase national revenue, the landlocked pseudo-nation of Burgerslovegia invested in a luxury cruise liner.
Cost analysts recommended for the best profitability the ship should spend the least time in port possible. To achieve this they had passengers disembarking aft while new passengers boarded fore. The cleaning crew scurried between the two groups to get the compartments clean for the arriving passengers.
Not understanding the difference between fore and aft, confusion ensued when disembarking passengers tried to exit at the on-end and arriving passengers tried to board from the off-end.
Needless to say, everyone was quite annoyed.

Every morning, I get up, get ready, and get in the truck to drive to work.
Rowdy Rob and The Radio Gang are talking to naked strippers or hookers again.
They’re going to prank some guy into thinking his wife’s dead, or sick, or leaving him.
They do this every Thursday.
Some people find it funny, but I think it’s sick and offensive.
Why the hell are these people on the air?
The only reason I have them turned in is to force me to play music from my phone.
So, I do… and Rowdy Rob is silenced once more.

One thought on “Weekly Challenge #573 – OFFEND”