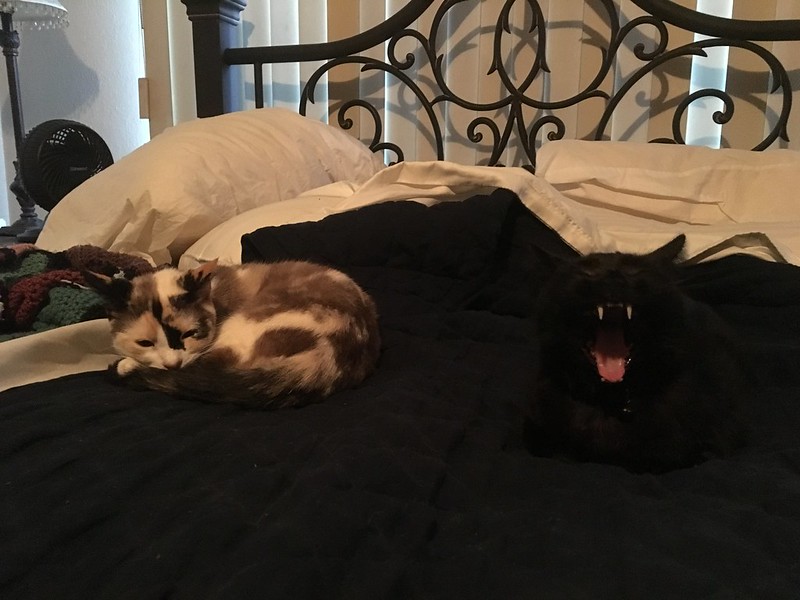 Offer Void is Some States

Well the heart final gave it up. It had pretty much been winding down since 2030. Perhaps less cheesecake would have been in order. Naaa. Why eat to live, when you can live to eat. The last flashes of current are firing in the brain. A mini-mental sunset fades to concentric circles of deepening black and in the center of all thing is the void. And then …

A patch of red growing in size as it approaches. Protoplasmic fingers reach out for it. A scrap of paper tears away. I reads upon it “You’re number 40,001.” Oh Fuck.

I’m a science fiction writer. As the anesthesia kicked in I heard someone say something about the void, and there I went:

Stars wheeling across the cosmos, galaxies spinning, black holes engulfing mega galaxies, comets sliding in and out around primaries, planets with a thousand different ecosystems, creatures populating planets and ships that sailed the endless dust laden emptiness between the tiny amounts of matter that make up what we experience directly as the Universe, dark matter balancing…

When I awoke, you can imagine how disappointed I was that the nurse had been talking about the contents of my bladder.

A Void in His Heart
by Jeffrey Fischer

When Jeremy’s wife of 30 years died, it left a huge void in his heart. He tried everything he could think of to find happiness again. He joined a book club, but the books all seemed to focus on long, happy marriages. He went to a line-dancing group. Surely country music songs emphasized existential despair, but everyone else came and socialized as a couple. He even pretended to be an alcoholic to attend AA meetings, but no one wanted to grab a drink afterward.

He could take no more. He would end it all so he could be reunited with his wife. As he perched at the edge of a cliff, ready to dash himself on the rocks below, he had a vision: his mother-in-law beckoned him to cross to the other side. Jeremy quickly backed away from the precipice. He had no desire to be reunited with the old battleaxe any time soon.

There are some things that technology should play no part in.

Take shopping, for example – who on earth thought it would be a great idea to replace people at the checkout with a machine?

‘Unknown item in the bagging area’; ‘How many bags have you used?’; ‘Please wait for staff assistance’.

I end up arguing with that smug voice! It’s crazy, incredibly stressful, and takes me at least twice as long as I would dealing with a person.

And the machine says: ‘Sorry, your card is void!’

When I finished law school, I interned at Null and Void for two years while studying for the bar and getting some clerking experience. My mentor was a sharp paralegal, and she taught me so much and so quickly. I passed the bar, and in a year, I was an associate.

My first case was a comedian charged with drugging and raping sixty women. He was rich and pretty well known in the community. The judge declared a mistrial, but one of the women accusing him of rape shot him in the head and groin as he left the courthouse.

I inhabit the void between thought and spoken word; I wait in the spaces between questions and answers; I lurk in the netherworld between your dreams and wakefulness, and although you acknowledge my presence, you pretend I’m not there.

More than that, if pressed, you’d deny I exist – you’d laugh off the suggestion as absurdity and nonsense.

But, I am, most definitely part of you.

I am your hidden thoughts… The murderous ones, the lustful ones, the sick and twisted ones that you keep close to your heart and would never pursue.

If given the opportunity?

The Void
———
“We check and recheck everything all the time, because any misstep in these tin eggs and the vacuum claims you. You’re not an astronaut until you feel the void closer than your own heartbeat.”

The spacer paused for another swig at his beer. “But what would you know, metal man?”

A great deal, in fact, much more than these evolved monkeys knew about us. The void is our natural habitat, away from their sweaty, corrosive atmospheres. The day may not come soon, but in the end it is we who will explore the cosmos, for ourselves, leaving our ancestors behind.

In the late 1980’s Domino Pizza advertised with an animated little character called ‘The Noid’. He destroyed pizzas, except for Domino’s of course. So, the only way to avoid the noid was to order from Domino’s.
If all it took to avoid annoyance in ordering pizzas was to have it arrive on time, and you didn’t care if the fast food was barely edible, then, the advertisement had merit.
However, if you wanted flavor and the reasonable expectation of not ending up in the emergency room, then you would avoid Dominos and order your pizza from almost any other restaurant.

Tom once hid from the world, but people still sought him out, and he
learned to live with it. Sometimes several, sometimes just one,
people constantly begged of Tom until he exposed the void at his core.
The depth of nothingness was a startling sight, but its calling never
failed to force people past their fear and reach into the darkness.
Tom stepped over bodies with vacant eyes mirroring the black inside
him. He mourned as they fell but for what they had, not what they
lost, for he could not follow and the void was always calling to him.

George was a pirate, but he wasn’t a very good pirate.
After he read some of Nietzsche’s books, he searched for The Abyss so that he could stare into it.
It took him a week to get there. And once he was there, the line was five hours long.
“What’s it like?” he asked the pale and haggard people walking back to the parking lot.
They didn’t respond. They just shuffled past.
When George finally got to the head of the line, he took a deep breath and stared into The Abyss.
It stared back, and then roared with laughter.