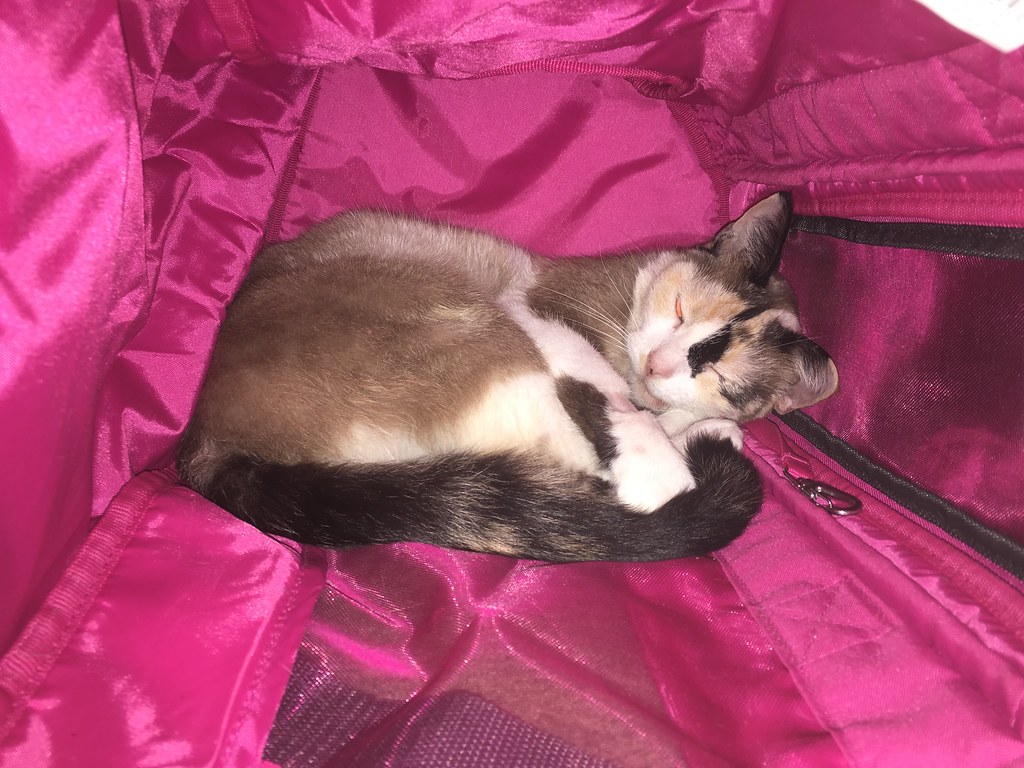 Phil liked to drive at night. Less people. He wasn’t much for freeways, liked the city streets and county roads. Wasn’t into speed, just cruising. Rarely drove with anyone. Never saw him with a girl. It wasn’t because he was the anti-social type, hardly, party hardy as any of us. Driving was a deep meditate, he’d say. When blank stares and wobbling eyes met his words, he just order a round of beer, up went the cheers and everyone thought he was messing with them. I was stand outside Dunkin’ Donuts the night he and his car reached total enlightenment

“Now, looky here, Jack, it mightn’t be bad, Athenian women adopting some of the fashions of the Spartan women.”
“Are you out of your bleedin’ mind? We’re already forbidden to even mention their names without consequences! They keep to themselves except when they decide they want us! We have to hire hetaera if we want a woman to talk with. Imagine if, in addition to all that, they start taken’ off their clothes in public! This whole bloody war will turn into nothing but one enormous erection!”
“It’s pretty much like that already, down at the gym,” said Tom stiffly.

The massive drive whirled away for a week, copying everything from the implant. The chip was tasked to collect the previous year’s data. The data included sound and images. This was the equivalent of storing about three million television shows.

The drive had to be cooled with extraordinary apparatus, including liquid nitrogen and elaborate heat sinks.

After the drive was filled and subsequently indexed, it was shared among the existing female members of the tribe and stored safely away for future use.
Stain McMillen was the oldest McMillen son, and was chosen to care for and maintain the storage cluster.

Stain stored the cluster in the trunk of his Buick Electra. The top weather seal of the trunk had deteriorated and rain and the car wash allowed water to seep into Stain’s car trunk. In a short time, the family data was jeopardized and the danger was not discovered until Stain opened his trunk to check his spare.

Stain panicked, and took the bulky unit to his local computer store for inspection. The cluster was dried and packed in desiccant.

After powering up the drive, the techs ran integrity tests on the data and found everything intact. Thank you, God!

The Right Prescription
by Jeffrey Fischer

I kept seeing ads for people with “Low T.” They caught my eye. I’m not saying I can’t… you know, but my sex drive hasn’t improved with age. Maybe I did have low T.

Several doses later, I was a new man. My wife didn’t know what overcame me, but she didn’t seem pleased. My mistress wasn’t happy, either, and both my girlfriends, while feigning delight at my regained prowess, were clearly more interested in nights out than nights in.

I complained to my doctor that the drug wasn’t helping. He squinted at the label and switched prescriptions. He said the original was in error. I now get endless refills of Lipton for my low tea. Decaf, of course.

You always get one on every game drive… The irritating, know it all idiot who ruins everything for the other guests, makes constant unreasonable demands, and thinks the whole experience revolves around them.

Today’s was the worst… Everyone in the vehicle hated him with a passion.

There we are, surrounded by a pride of lions, and he comes out with the inevitable question: “Are we safe?”

“As long as we stay in the vehicle”

I turned the key, with a secret smile, and nothing happened.

“We’re looking for someone with drive and enthusiasm to be an inspirational leader in this company” said the guy behind the desk.

“Are you that someone?”

I opened my mouth to speak, but he cut me off…

“Don’t even answer that”, he barked, “I can tell already you have what it takes. Y’know, I’m going to take a risk – and I’m going to offer you the job right here on the spot”

I placed the parcel on his desk…

“Package for you”, I said, “Sign here, and I can get back to my deliveries!”

“Follow that car!”, I shouted, throwing myself into the back of the cab.

The driver, took off, tyres screeching – “I’ve waited years for someone to say that! So, are you a cop, or a gangster, or what?”

We tore through the city streets gradually gaining on the vehicle in front of us.

Finally, at a red light, I wrenched open my door, flung a handful of cash at the cabbie and calmly walked away.

No idea who was in that car, I’d just always wanted to jump into a cab and shout “follow that car!”

This time I am going to get it done. I’ll finish it and submit it.

But I need a clean desk so I can concentrate. So, I’ll clean my desk and, then, I’ll get it done.

How did this desk get so messy? There sure a lot of icons on my desktop too. Messy. I guess desks and desktops have that in common. I’ll have to clean that up too. Clean my desk and my desktop and then I will get it done.

Okay, right after lunch I’ll clean my desk and desktop. Then I can finally get it done.

She couldn’t walk but she had a very nice bike. It was parked outside the house and it was covered by flowers, violet, red, blue, and white. And she smiled. The bright colors made her smile. And the bicycle rusted away parked outside the house. Every now and then, she’d look at that bike. She’d close her eyes, and ride it, her legs completely paralyzed, but moving freely in her imagination. Whenever she got home and parked the bicycle outside the house, the flowers would sway back and take hold of her bike, becoming the sole guardians of her dreams.

It was a long drive through the night, during the course of which the muffled thumps from the boot grew gradually more faint, until they ceased altogether.

Finally, in the grey pre-dawn light, I pulled off the desert road and found the spot I’d previously chosen. It was cold, but digging would soon warm me up.

Three hours later, the sun was climbing over the horizon and i was packing away the shovel and brushing the dust from my hands.

That was the potatoes planted… I’d be taking the body home with me to brew into fertiliser for future use.

When I was a kid, my parents saved money on movies by piling us all in the station wagon and taking us to the drive in theater. You paid by the carload and not by the individual person.
On warm summer nights we would sit on the hood of the car and watch the latest Disney flick–like, The Love Bug, The Teenage Professor, or Song of the South.
I saw the beginning of a lot of movies. Since they couldn’t start until it was dark and the sun set around 9 pm, I was usually asleep before the show ended.

Drive
———
It began with the gene drive. It’s a mechanism to make a gene pass itself to all your descendants, even if you only inherited one copy. It was used against mosquitos, to stop malaria.

Trouble is, those genes can get mutations, like any other. The mosquitos evolved to handle it. Then it got into humans via mosquito bites. It incorporated retroviruses to copy itself between your cells, and learned infectiousness from the common cold virus.

The endgame is something that can turn a crowd into a giant blob of cancer in the time it takes to watch a football game.
———

In Hebrew School, the rabbi taught us about The Golem of Prague.
“When you put a prayer in its mouth and whisper a name, the golem will hunt down that person.”
Every time I saw a statue, I’d put a hastily-scribbled prayer in its mouth.
“Hymie Schwatrz.” I’d whisper, imagining the fifth grade bully dragged from the schoolyard, kicking and screaming.
But the statues never moved an inch.
So, I put a garden gnome in my backpack, and the next day at school, I bashed in Hymie’s skull.
“It was the golem!” I screamed, as the teachers dragged me away.