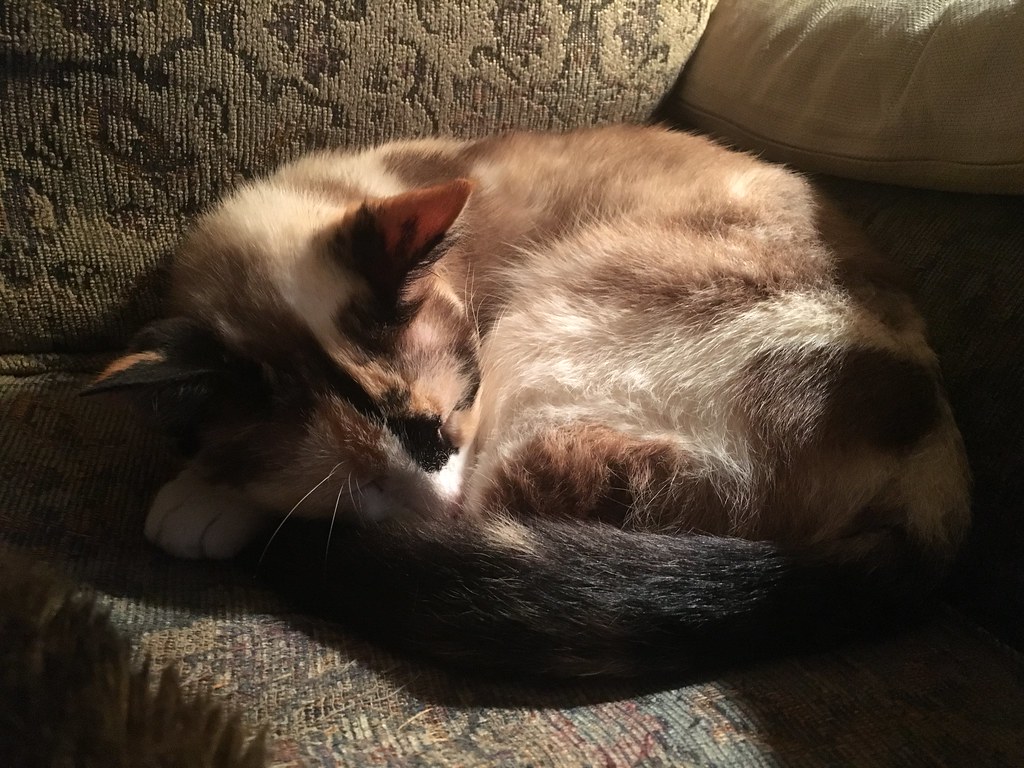 Rhapsody Hope was a pole dance from Barstow. A perennial favorite of the Marine Corps Logistics Base jarheads. Oorah. The money she earned in her youth paid for her degree at UCLA. The strength she gain server her well and brought home the gold in her back to back Olympic showings. In the end she return to Barstow to work with troubled youths. Dr. Hope exemplifies the best of Bastow, and tonight we call all present to stand to acknowledge her contribution to this city and nation. We confer upon Doctor Rhapsody Hope the Barstow City Council’s Medal of Honor.

In 2017, Iceland announced that it had nearly “eradicated” Down Syndrome. This was a lie. A more accurate description would be that nearly 100% of women carrying a child with the Down gene had an abortion. Delighted with this success, the government “eradicated” hemophilia, cancer, hair loss – you name it. Pregnant women were happy to participate – after all, who hoped for a child prone to teenage acne?

One day in 2037, the government proudly announced the eradication of all “defective” children. The press conference took place in an elementary school, where youngsters had once thrived. Now there were plenty to choose among, as no child had come to term in two decades.

While tasked with all the washing and pesky maintenance for the summer writing workshop, I was hoping that my downward plummeting mood would be nixed. One little lie, and I would thrive again. There would be joy in my life, and I could henceforth spin only rhapsodic yarns as I did before I joined up with this dull group of radish growers and feet pickers that fancy themselves a writing salon.

I lied and told them that I had been asked to teach at the local university, and my pay would be what I asked for the special, fall workshop.

I won’t lie to you… Since I did away with the other half, contrary to expectations, all the joy has left my life.

Now it’s just one long downward spiral of washing, cleaning and housework – how could anyone hope to thrive on that without something fun to redress the balance.

Things were going nowhere until I discovered an old pair of her nix, tucked behind the bedroom dresser.

I still have to put up with the housework, but it’s much more fun when done to a backing of Gershwin’s Rhapsody in Blue, wearing nothing but my dead wife’s undies!

My eyes roam the land, the short golden grass dancing in the wind as the purple clouds fly away softly, caressing a bright blue sky. A lonely seagull makes its way out to sea while the waves lap gently on the shoreline. I stand against an ancient tree and try not to blink fearful this picture-perfect moment would fade away too soon. I thought the busy, fast-paced life would suddenly gain some sort of meaning. I thought, one day, things would change. They never did. And a picture-perfect lie ends now at a picture-perfect place.
Signed,
Hope

You find me sitting in the darkness, lost in my thoughts, a widening pool of blood spreading from my latest victim.

The tools of my trade – ligature and knife – rest in my lap; their work, like mine, complete.

Whilst I wait, the rain comes, cooling and refreshing; it’s rhythmic patter mingling with the blood, washing it slowly away into the darkness.

It is a perfect moment.

The sound of the rain, the red stain of blood and the calm quiet as the adrenalin slowly drains from my system combine…

I call it my symphony: A rhapsody of death.

Be Careful What You Wish For

Washing my hands came first, then my clothes, in the hope that the blood would just go away.

It had been a downward spiral ever since my husband suggested we might kill the king. At first I tried to nix the idea, but it began to lie more easily on my conscience. I thought how we would thrive once he had the crown. What joy we would experience. Soon the vision of being queen sang like a rhapsody in my dreams.

After the deed my dreams were not so splendid. My hands felt sticky, and I took to sleep walking.

Hair of the Downward Dog

I found a half dozen of those little bottles of whiskey pushed way back in the cupboard. They’d been there about five years.

I finished them off in a few minutes. A warm sensation washed over my body. I felt the tension leave my shoulders and my muscles began to relax. My breathing soon calmed to a steady rhythm. My mind was floating from one thought to the next without getting stuck. For a while all the worries and troubles of the day disappeared. I had a wonderful night’s sleep.

I had forgotten how much better booze is than yoga.

Axelrod took the stairs, downward, to the lower levels of the Galactic Battle Base. Maybe he could find an unguarded airlock and freeze out.
Hope of becoming an Assault Frigate Commander had fled with his poor Astrogation final scores.
There was no joy in daily labor as a mechanic, launch technician, or one of the other menial jobs he’d qualled for. Not like the rhapsody the pilot feels when a frig streaks out from the Base and reaches point-two-eight of light speed or jumps through a gate to a star system light years away.
No lie. Axel’s future looked bad.

Hope; Downward
———
The elevator doors opened, and I found myself looking down an impossibly long liftshaft. I fell forwards… and awoke on the floor of the elevator, surrounded by anxious, unknowing colleagues.

Our scriptures preach a Foundation and a Penthouse, but now I see that these stories are to dull our curiosity, not sharpen it.

I must continue ever downwards, hoping one day to find the truth.

Medieval life was hard, but Jane had it harder.
Raped by her father, pregnant at sixteen, kicked out of her home.
She stole a tub from a nunnery and took in washing.
When the baby came, she drowned it in the tub and secretly buried it in the cemetery.
Her last hope was to lie her way into that nunnery.
She couldn’t read or write, but she listened to their prayers and songs and memorized them.
Crushed by an oxcart, she died in the road.
When they dug a hole to bury her in, they dug up her baby’s corpse.