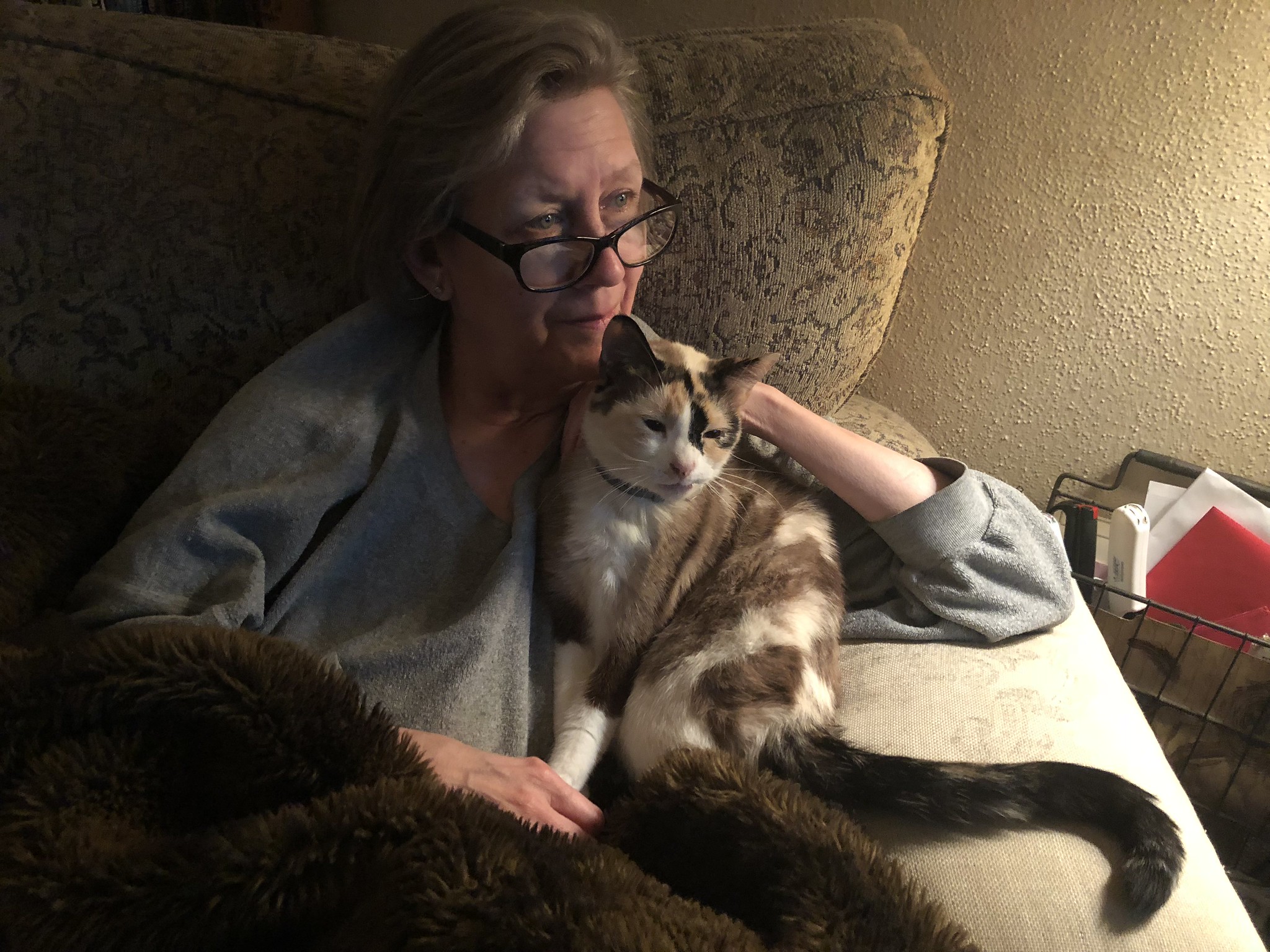 “So”, she asked, looking coy, “are you involved with anyone?”

“Don’t be shy – you know what I mean. Are you seeing someone; romantically involved; any significant other in your life?”

I looked at her askance.

“Don’t you think that’s a little inappropriate, considering the circumstances?” I countered.

“Oh, I don’t think you mean that”, she said, undoing anther button…

I turned to consult with my colleagues: “Well, what do you think?”

The look on their faces told me all I needed to know.

“I’m sorry, Miss Smith, but we don’t think you’re suited to teaching at this primary school!”

I can’t bear those ridiculous crime programmes on TV. I don’t care if it’s CSI, Columbo, or even Miss Marple; there’s no attempt at realism and the plots are so convoluted and involved it beggars belief that anybody could take them at all seriously.

The truth of the matter is that a couple of police officers turn up, poke around for a bit, take some pictures of the body, then arrange for it to be carted off to the morgue, where the whole thing is forgotten, The paperwork simply isn’t worth the effort.

As long as I pay them well.

The Times We Traveled
by Jeffrey Fischer

In the end, time travel turned out to be less of a trick than scientists feared. To be sure, the calculations were very involved, but they were no challenge for the finest mathematical minds of the day.

Of course, even the best minds can’t think of everything. As soon as the chief scientist threw the switch to operate the machine, all possible futures occurred at once. Ex-wives quarelled with wives from realities where the divorce never happened. Powerful nations from one timeline clashed with those in other timelines, sometimes with disastrous results. From that moment, time was indeed quite involved.

River of No Return

He tried to ignore the word. It sailed in with the usually stream of directives, suggestions, and near imperatives. It took a bit to parse because Ann, his latest, and longest surviving girlfriend was a 33rd level relationship magi. Her ability to break the finer points of couplesness into near infinitesimal infinite lines of input code which as a rule just by-passed Ben’s male firewall drilling direct down into his soul had come in the form of a question. So there is was: INVOLED. The Closer he came to a reply the closer his free ranging day were at an end.

As Bernard was growing up, his father tried to teach him life’s lessons.

He was a successful psychiatrist, so he was believable when he counseled to never get romantically involved with your customers. He lost some credibility when he ran off with one of his patients who had multiple personality disorder. Each of her personalities was a different performer in a circus. Bernard’s dad was going to be the ring master.

Bernard thought he could follow his father’s guidance by becoming a mortician until he tried to embalm a beautiful vampiress who bit him and made him into her consort.

Involved
———
The involution transporter had one disadvantage: everything that went through it arrived inside out. Go on, imagine putting yourself through one. It’s popular among the nastier regimes of the world for executing condemned criminals. Then someone realised that if you made two jumps you’d end up inside in. It needs huge accuracy to arrive not just right way out but exactly the same shape, and it’s still a shock. Not to mention that perceptible moment when your digestive tract is on your outside and your skin is on your inside. Not many people can cope with that. A pity, really.

It is Winter. Outside of the church, Elsa sells matches in the street.
Her father beats her if she does not sell anything, so she stays out in the cold.
Nobody buys matches. Everyone just passes her by, up the steps into the church.
To keep warm, Elsa strikes the matches, one by one.
The church choir sings of love, kindness, and charity.
So Heavenly. So beautiful.
So hypocritical.
Elsa strikes her last match and lights the church on fire.
As worshippers flee the blaze, she steals the collection box and grabs a dropped coat and scarf to keep warm.