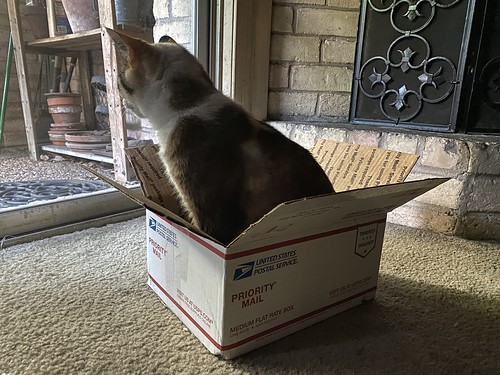 “Sanitize this, sanitize that, that’s all we hear these days. How about sanitizing at a larger scale?”
The staff sat around the oval table in the meeting room, motionless.
“We just have to have political courage, that’s all.”
No one uttered a word.
“We start small first and see if anyone complains.”
A few people shifted in their chairs, the discomfort growing.
“If the media don’t pick up on it, we go bigger. It’ll save money too.”
The silence was overwhelming.
“OK, then. It’s decided. We’ll start next week.”
They started with the old and the lonely. No one noticed.

I used to sanitise everything.

I’d wash my hands countless times a day until they were raw and red; wipe down door handles, avoid putting cutlery down on any surface, and wipe down anything I was likely to come into contact with.

I’m not cured of OCD.

It’s just that, everybody else in the world is now doing the washing hands, wiping down and social distancing thing.

Maybe I should tone down my stories?

Make them less gory, steer away from the graphic depictions of blood and guts, and tone down the horror?

I know they’re not everybody’s cup of tea, and I don’t cover the sort of topics that crop up in polite conversation.

I know that sometimes, after reading one of mine, some will feel the need for a stiff drink, or find something pleasant and uplifting to sanitise the feelings of corruption I’ve sown.

Maybe, if I did, I could be a successful writer?

It never did Stephen King any harm!

I Long For A Hair Cut

Did you here this? I cannot believe this. Someone just santatize that merry old elf, Father Christmas, Saint Nicholas, Kris Kringle. Saint Nick. Caught him from behind and gave him an injection of Christmas Winter Green Pinesol. Some born again nut-job in a maga hat. They rushed him to the local hospital, unfortunately he was vacationing in George at the time. The ICU treated him with a mega dose of UV light. You know how hard it is to get a lamp down someone esophagus? Just as he passed away. He said,” I was only a sniffle, didn’t have a fever.”

Billbert’s phone rang. It was Linohliamanda’s number.
“What’s the problem, Billbert?” she asked when he answered the phone.
He explained what had happened with Marissa and her father. “If it gets out that I can fly, my dad says we’ll have to move away.”
“Right,” Linohliumanda said. “We need to go back and sanitize the crime scene.”
“Do what?” Billbert asked.
“You know. We need to go to the school and remove any evidence.”
Billbert couldn’t believe what he was hearing. “The only evidence was witnessed by Marissa. How are we going to sanitize that?”
“Rub her out?” Linohliamanda asked.

Sanitize
———
It’s such a bother having visitors. I feel it necessary to sanitize my place, by clearing away piles of clothes, washing the dishes, vacuuming the floors. Then hide the sex toys (unless it’s that sort of visit), clear the web browser history, turn off embarrassing notifications from eBay. The sigils warding my portal to the Dark Realms can’t be erased, of course, so I have to cast an invisibility spell over them, which is tricky because the demons still have to be able to see them.

At least social distancing means I won’t need to do that for the duration.

When you make pancakes with chocolate chip smiley faces…
When you lay out his favorite clothes for the day…
When you wash his teddy bear separately so it doesn’t stink of fabric softener and fragrant detergent…
When you dump the water out of the tire swing so it doesn’t breed mosquitoes or get his pants wet…
When you take the ugly sweater out of the gift box from Aunt Myrtle and replace it with a video game console…
Hope that he remembers those days.
The good days. The special days.
And not the ones when you were drinking all day.