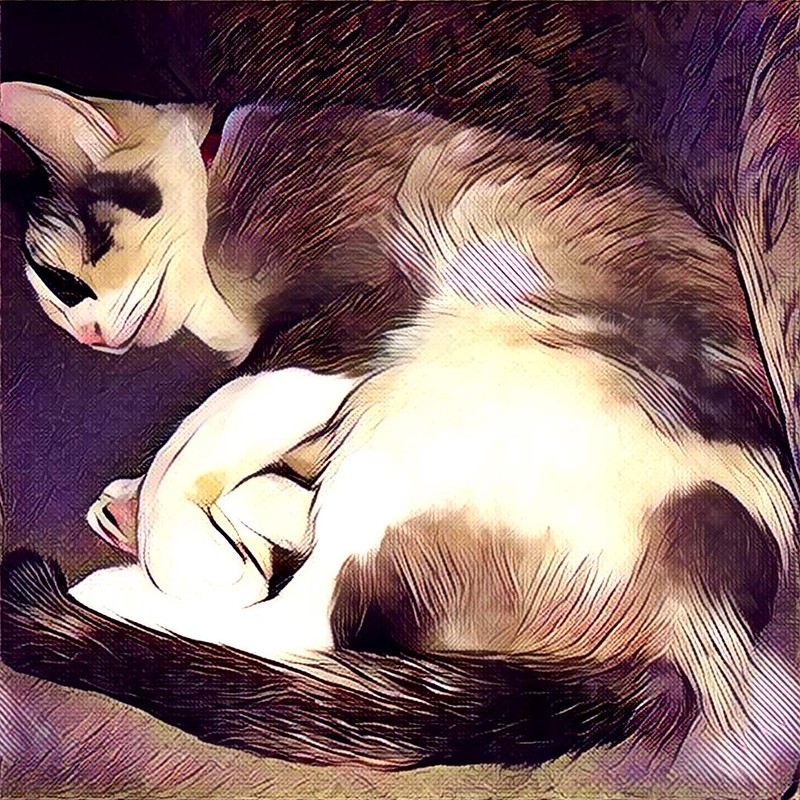 For the Bowie Fans
By Christopher Munroe

Bowie co-wrote/produced “The Idiot” and “Lust for Life” for Iggy Pop in Berlin, after all, and tonally they’re very much in line with Bowie’s own recordings of the time.

You know them, they contain every Iggy Pop song you remember. Lust for Life, The Passenger, Nightclubbing, Funtime, China Girl (which you probably didn’t know was Iggy Pop) they laid out one classic after another, and feature what’s easily Pop’s finest work.

My point? No point really, just pointing out that you really ought to listen to more Iggy Pop…

You call me an idiot, a moron, an uneducated rube. You tell me that I’m misogynistic, homophobic, transphobic, xenophobic, racist. You decry my “white privilege,” as though individuals think solely along racial lines. You know nothing about me, yet you presume to lecture me on the error of my ways.

Does this seem like a persuasive line of argument to you? I’ll hear this litany of charges and rue my vote, that next time will be different?… I didn’t think so. But go ahead and call me names, if that makes you feel better.

Some sort of idiot

“What are you?”, bellowed Mr Andrews, my chemistry teacher; “Some sort of idiot?”

It’s one of those questions to which there’s no possible answer – if I said ‘yes’, I’d only be confirming his accusations; ‘no’, and I’d only be inviting further ridicule.

I opted for silence, not that it did me any favours, and Andrews’ bullying tactics continued unchallenged.

But that was years ago, and now that I was a government inspector of schools, things had changed, in my favour.

He sat miserably in front of my desk.

“Andrews, your methods stink… What are you? Some sort of idiot!”

The CAPTCHA code gets me every time. I see different letters. Numbers. Start adding punctuation. Is it case sensitive?

Just a word with a line through it- honestly it throws me.

Those picture ones…. How many buildings can you see? I don’t know. Is that distant rectangle one? Why is this so hard? I’m not an idiot, I only want to comment on a blog.

The latest one has really got me stumped.

Are you a robot?

I just don’t know how to answer.

“Idiot!” David yelled at his brother.

“No, you’re the idiot!” Daniel yelled back.

“I didn’t vote for him!” yelled David.

“Well, you should have,” responded Daniel.

“Better for who?” asked David. “Surely not for us!”

“Better for the whole country. Better for everyone. You’ll see.”

“We’ll be the laughing stock of the whole world,” said David.

“Our money will be worth something again,

we’ll make our own goods again, our language will be respected again.”

“Idiot! Germany has always been great!”

I’m a full contact Idiot. An Idiot beyond the limits of the major arcana of the tarot. No matter the scope or precariousness of the position I will excel to galactic level of screw up. The ability to chain the simplest event into a major cluster-fuck is mine alone. I seem to be improving with age. Like an 80 year old fencing master who’s economy of action is distilled into a one fluid attack, my refined unconscious indifference to objects and surrounding turns on a single point. Avert your eyes, stand not to close, for chaos follows in my wake.

Idiot
———
Once upon a time there were three brothers. Harry, the ordinary one, Garry, the clever one, and Larry, who was so wise that people thought him an idiot.

When a dragon terrorised the village, Harry valiantly went to fight it. The dragon ate him.

Garry dug a clever trap, but the dragon was cleverer, and trapped him.

Larry went and stared the dragon straight in the eyes. So wise was he that he turned into a dragon. The dragon turned back into a man, and Larry ate him.

And if no-one wiser has challenged Larry yet, he’s a dragon still.

I’m not an idiot – I never take chances… Always clean up after myself, always wear gloves, avoid security cameras, plan meticulously, and never underestimate the authorities.

It’s the sloppy ones who get caught: They think the cops are stupid and will never catch up with them. They’re careless, leaving evidence at the crime scene, taking risks and pushing their luck. They deserve to get caught.

Then there’s the complete idiots… The ones who think they’re terribly clever, but then go boasting about their exploits to complete strangers, by posting all about then on the Internet.

Millie sat at The Tea Room, a beautiful picturesque café while a friendly waiter served a tea, his belly struggling inside a tight vest.

She watched the couple in the corner whispering, the elderly woman reading a book, the teenager checking his phone.

When the flash mob invaded the café singing The Sound of Music, the couple smiled and the elderly woman clapped enthusiastically.

Millie covered her ears in horror and waved to the waiter for the check.

The Tea Room had just become a nightmare and the resident idiot was still checking his phone, oblivious of everything around him.

“Great. Let’s go,” Mickey said. “Do you have a blanket in the car?”
“No,” Cherry Cola said. “But I have some sweat pants in my backpack.”
They were neon pink with black letters across the butt that said, ‘Dance’. And though they were tight, it was better than sitting in the car, naked.
Ferret started the minivan and headed for the highway.
“I feel like an idiot in these sweat pants,” Mickey said.
“I’m the idiot for helping you get away,” Cherry said.
“We’ll all look like idiots if we get pulled over,” Ferret said. “This is a stolen car.”

They say that if you cannot forgive someone and forget the past, you are allowing them to live rent-free in your head.
Which is fine by me, because despite the free rent, I charge a fortune for the electric and water.
Oh, and I don’t allow cable or satellite dishes. Or pets.
The schools are lousy in the neighborhood. Lots of crime.
Horrible traffic, lousy cell reception, and no WiFi anywhere.
It’s practically a prison cell, a pit in a dungeon.
No hope of escape at all.
The torment you will suffer in my head is nothing compared to mine.