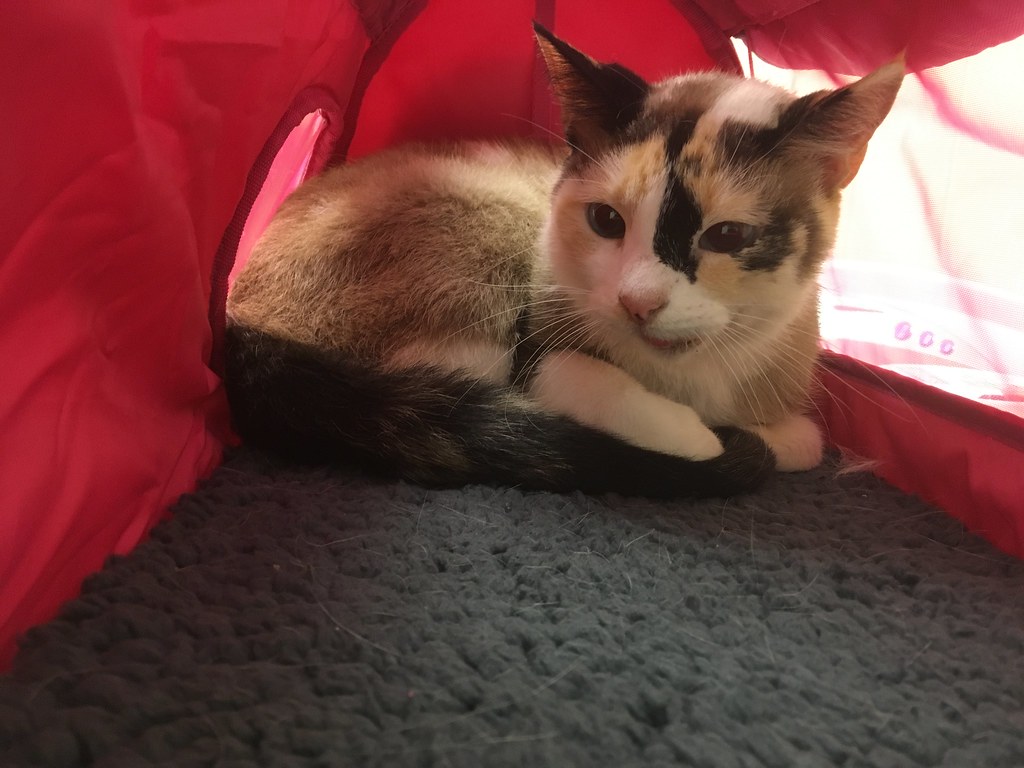 Satoshi Kon
I’m by no means a deep-field anima fan. Sure I have been in the game since 1959, when Astro Boy hit America. I’ve done Vampire D, Full Metal Alchemist, Ghost Hound, Serial Experiments Lain and the Studio Ghibli films, actually all the Ghibli films. I drew the line at Fruits Basket. That was some pretty weird cultural stuff. But for over the top surreal eye candy you cannot beat: Paprika. There are random parades of rivers of cartoon characters like some kind of Japanize Hieronymus Bosch mash-up. Time Magazine included it in its top 25 animated films of all time.

The Peloponnesian War
By
Jon DeCles

“Bert, what makes this stew taste like this?”
“Hits somefing my little kiksy wiksy got when she was wisiting the Afenians. Hits called paprika. I finks they gets hit from up in the Carpafian Basin. Some errant Kelts brings it down.”
“So, how is your kiksy wiksy, Bert? Mine has been eying some of the fashions from up in Athens. Wants one of them fancy himataeons the Athenian women wear.”
“Gor, hain’t it bad enough they keep us away except when they want us in bed? Now they gonna cover everyfing up? You wanna wank now, Sidney, or after mess?”

A comedian added paprika to everything, to the food, the stove, the counter, the walls, even to his co-presenter who tried very hard not to burst out laughing before the cameras.
The day they ran out of paprika, he started using ketchup. It was a commercial nightmare. Shocked viewers complained and advertisers pulled the plug.
When they went back to paprika, everything got back to normal, except for the cameraman whose ketchup company was hoping to make a lot of money.
Why does a cameraman own a ketchup company and work as a cameraman? Rich people are odd… well, sometimes.

She woke, startled by the cool air on her face. Sleepily she rose and walked across the dewy grass into the grey mist that swirled along the edge of the forest. The pain she once felt, crippling her body from within, was gone. She raised a hand and ran it through her long, soft brown hair. Hair she thought she’d never touch again. Warm. Calm. Elevated. She knew now that a world she once thought to be imaginary was her new reality. Turning back, she blew a final kiss to those she left behind. Saved. Free. She smiled again.

Cooking with Paprika (1)
by Jeffrey Fischer

My wife complained when I started cooking that the meals were bland, so I experimented with various herbs and spices. Cilantro tasted of soap, she said, while sage was too harsh, garlic too smelly, dill too pungent, basil too sweet. There were others, but you get the idea.

My spice cabinet was looking quite bare when I decided to open one of the few remaining jars: paprika. I made a lovely goulash, if I may say so. To my surprise, she actually liked it. Once. After that, it was the usual complaints. Well, I was almost out of ideas.

It turns out that she froze well, once I had dismembered the body and discarded the inedible bits. Now my friends agree that I make the best goulash they’ve ever had.

Cooking with Paprika (2)
by Jeffrey Fischer

When Frank started cooking occasionally for the family, he wasn’t very good. Stella gave him a Hungarian cookbook, hoping Frank would take the hint. He did improve, but not by much. “But I’m cooking with Paprika,” he’d say. “Surely you can’t get more Hungarian than that.” Eventually “cooking with Paprika” became his mantra.

One day Stella came home from work early and found Frank in bed with another woman. “Er, hi, Stella. This is, uh, Paprika.” The redhead blushed. Stella stormed out.

When it was Stella’s turn to cook, she also used the Hungarian cookbook, but substituted Old Bay seasoning for paprika. The two spices looked similar, and Old Bay had the advantage of being toxic to Frank.

In a fit of nostalgia, Esme tried to recreate her high school persona from the mid 1980’s.
She searched every second hand store in her city and many within driving distance for a raspberry beret. According to the song, that’s where you should find one.
No such luck.
The closest she came to that type of hat was a floppy cotton sun hat of a rusty red color that reminded her of paprika.
The lady at the counter said they don’t carry many used hats because of hair lice. She said that Esme should try looking online for new one.

Sally’s boobs jostled grandly as she jogged with her Cocker Spaniel. She ran every morning, and attracted attention as she moved along the main thoroughfare through town. Morning drivers honked and some catcalled. Older ladies tsk tsked, while modest old men averted their eyes or plunged their hands quickly into their pockets. Sally ran in place at stop lights, sometimes smearing her lips with a fresh coat of Dagget Ramsdell Shea Butter Lip Skin.

Sally sat on the bench at the bus stop and took a hard-boiled egg from her hoodie pocket, sprinkling it lightly with sea salt and paprika.

There’s little that can’t be improved by that wonderful flavour. Goulash, chilli, pasta: It makes all the difference.

Not everyone appreciates my taste. When I ask “One spoonful, or two?” I’m invariably met with: “No, I don’t want paprika in my coffee!”; and nobody ever wants it on their cornflakes.

It’s made finding a girlfriend who appreciates my culinary tastes tricky. Although I’m pretty discerning when it comes to my taste in women too, which hasn’t helped.

You see, I insist that my women – like my food – must be smoking hot!

Paprika
———
Everyone called the little old man Paprika, but no-one knew why. Some said it was because he was Hungarian, and the Hungarians put paprika in everything. Others said that it meant “little father”, and he had once been a priest. Which technically would mean he still was one, even if you never saw him in church. Some said that he used to have a market stall, and he had once given a whole village food poisoning from a contaminated crate of paprika peppers. But if you asked him, he would just say, “because that’s the name my parents gave me!”

My favourite recipe isn’t something you can knock up on the spur of the moment, but believe me it’s worth the hard work involved in the preparation and cooking.

The secret is the marinade – red wine, lots of paprika, plenty of seasoning, and – the secret ingredient – a decent helping of quality, grated dark chocolate. Leave for a good two days to tenderise, then slow roast, until the meat is falling off the bone.
Trust me, it’s worth the effort.

The last time I made it, we had Aunt Susan here for dinner…

And she was absolutely delicious!

Every spice and herb in the kitchen brings back memories of when my grandmother would cook.
The garlic. The onion powder. The paprika.
How she’d spend hours in there, preparing and cooking and boiling and baking.
Pots and pans clattering, bashing, clanging.
And then, the smoke alarm, and the burst of the fire extinguisher.
The white cloud engulfing everything.
When the smoke cleared, she’d pick up the phone and order pizza.
All she had to do was call.
They knew her number, knew it was Saturday family dinner.
They’d send a few extra, for the firemen, no charge for those.

One thought on “Weekly Challenge #590 – PAPRIKA”