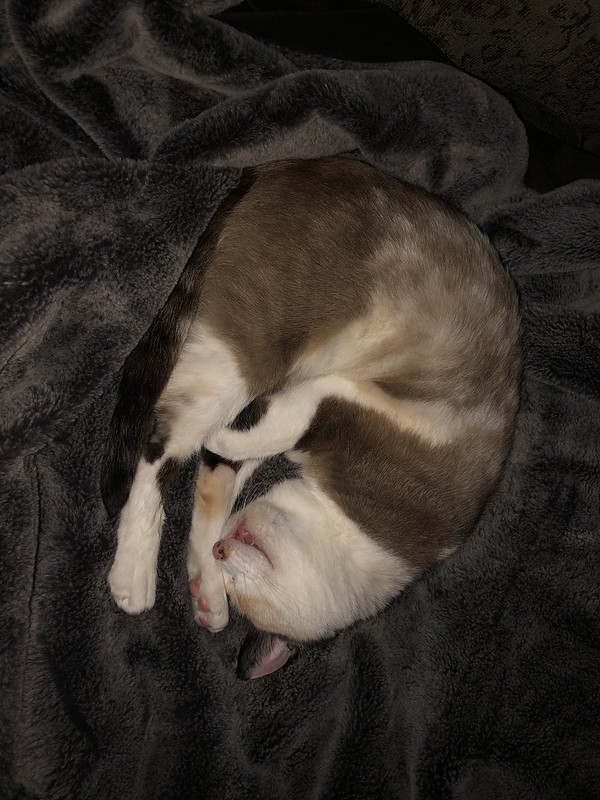 Strategic Armament Systems: South Yorkshire – SASSY for short – an unassuming factory unit, situated on an industrial estate on the outskirts of Leeds.

Whilst the world’s attention focussed on the posturing of North Korea, the political machinations of Putin and the Chinese, and unknown Middle Eastern threats, the scientists and engineers of West Yorkshire quietly beavered away on the ultimate weapon.

Earth’s last day dawned on a drizzly, November Thursday and ended – accidentally – when Security Guard, George Orpington, in a moment of absent-mindedness, set down his mug of tea on the Big Red Button of Total Destruction.

The waves drowned the sound of a phone ringing. It rang for a minute. Then, it stopped. Later in the day, it rang again. The waves sloshed softly in the background.
The police sent search parties, geared up in white protective suits. They quarantined the small town, but the buildings were empty.
Then, the phone rang one last time. A policeman answered.
“Find them, I dare you. And find me too,” the voice cackled with laughter.
They did find them.
Years later, the waves returned to the shore what belonged on the shore.
They never found the cackling voice though.

So Long Ago and Far Away –

Sassy LaRue wasn’t. She was graceful and poised. Had that old moneyed air about her. Married deep in the Mississippi gentry. Junior Leaguer, A-lister, tight with the inner circle in the outer beltway. Should have gone to prison with the rest of the president’s men, but she was always a step ahead and to one side. I know her is passing. Spent an evening drinking shot of gold watching the Potomac roll by. As I remember she had a passion for skeet shooting. Her grandpa taught her. Oh, how she get the moniker. Her little brother couldn’t pronounce her name.

Sassy Strychnine: My best friend forever. She’s never let me down, never been found wanting in a time of need, and is always dependable.

Not like that bitch, Suzie Switchblade! Now there’s a girl you don’t want to trust… Given half a chance, she’ll turn on you and stab you in the back. You’re never entirely safe while she’s around.

As for Bessie Bullet… Forget it, she’s noisy, crass, and leaves a mess wherever she’s been!

But Sassy: She’s cool. She slips in quietly, almost unnoticed, gets the job done, then quietly fades into the background.

My kind of girl.

Linoliumanda’s father had just asked if they had walked home from the dance. Billbert shuffled his feet. “Yes, sir. We just walked up from next door, right now.”
“Don’t get sassy with me, boy. I just got a call from the school telling me about the fire alarm. You two got home pretty fast for something that had just happened.”
Billbert swollowed. “Um. We called an Uber?”
Linoliumanda took hold of her father’s arm and shook him. “Come on, Dad. Relax. We used magic and flew back from the dance.”
“Now you’re getting sassy with me, Linnie?” her father growled.

I remember my first cat Sassy.
She liked to walk through the bookshelves, knocking books to the floor.
If you left anything on a table or a counter, it ended up on the floor, along with the books.
We tried to train her not to do this, putting pennies in containers with the hopes of scaring her, but she knocked them down, too.
One night, we’d left a lit candle on a table, and Sassy knocked it off, starting a fire.
She’d burned the house down and everything in it.
Insurance covered the loss, and we eventually got a dog.